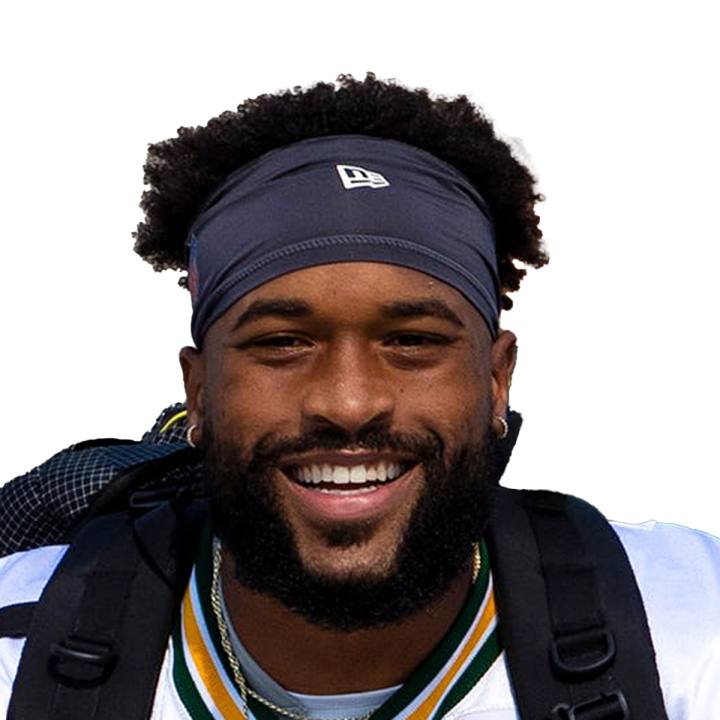 Rodgers made his Texans debut in Sunday's 27-14 loss to Cleveland.

Rodgers played 17 snaps but was not given a target. Brandin Cooks' calf injury opened up an opportunity for Rodgers, who was claimed three weeks ago after being released by Green Bay. Phillip Dorsett, however, got most of the snaps made available by Cooks' absence.