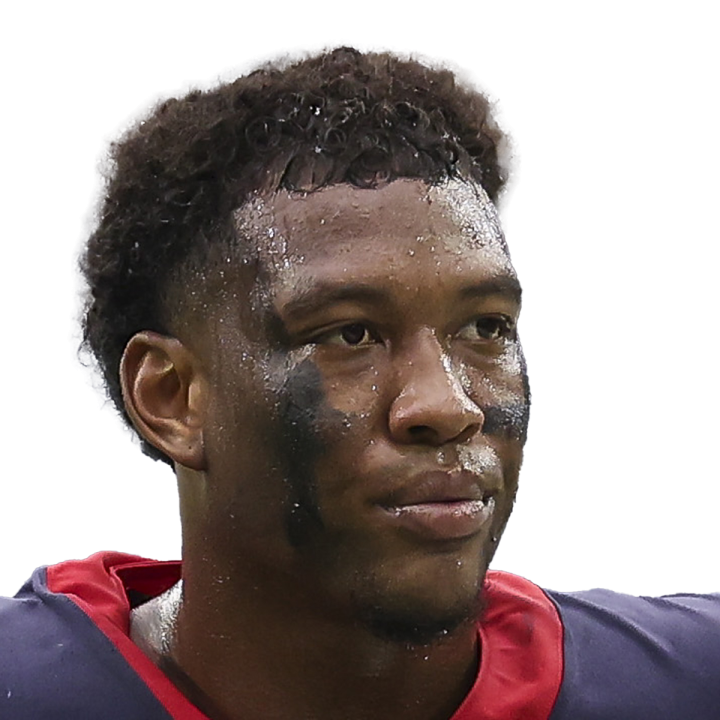 Jordan caught four of five targets for 46 yards in Sunday's 27-14 loss to Cleveland.

Week 13 marked the first time in four weeks that Jordan was part of the active roster. After being a healthy inactive for three weeks, Jordan played 24 snaps and was heavily involved as a target. O.J. Howard was made inactive, clearing the way for Jordan's return. While it remains uncertain why Jordan was inactive the previous three weeks, it's assumed his failings as a blocker played a role in the decision.