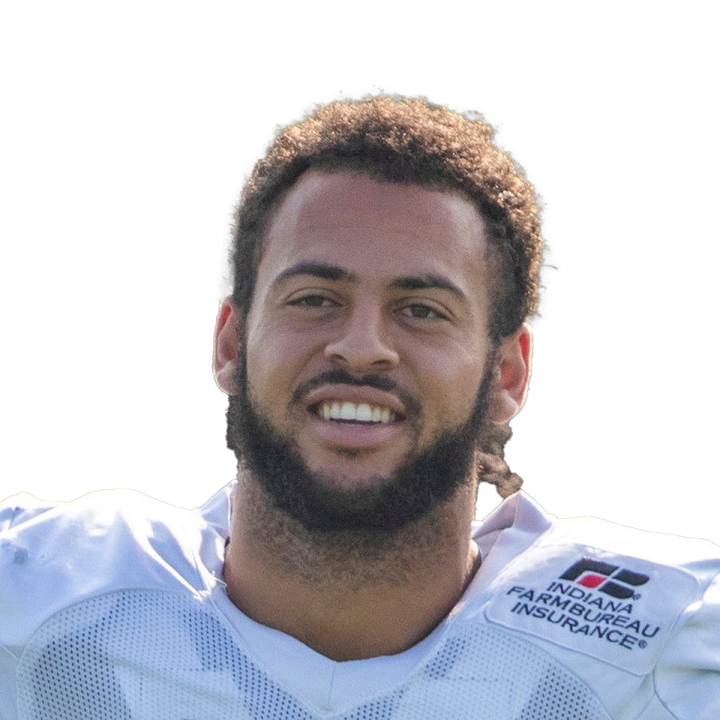 Pittman was unable to build off of last week's strong fantasy line, instead producing his worst point total of the 2022 campaign. Matt Ryan played exceptionally poor against Dallas' vaunted pass rush, so it's tough to put any blame on the receivers in this blowout loss. The third year wideout still owns a respectable 76/755/2 line through 12 games despite having subpar quarterback play for the majority of his tenure in Indianapolis. Pittman will look to rebound from this poor showing when the Colts take on the Vikings on Dec. 18 following the upcoming bye week.