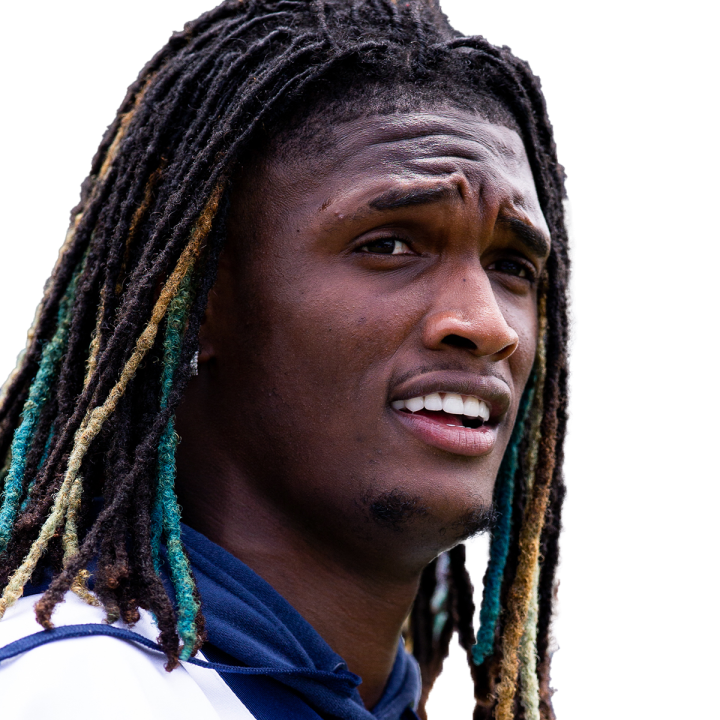 Lamb led the Cowboys in receiving and had his way with the Colts' banged up secondary. Dallas' star wideout could have had an even bigger game had Indianapolis kept the score closer in the second half of this lopsided affair. Lamb is closing in on his second consecutive 1,000-yard season with a 69/938/6 receiving line through 12 games. The Cowboys will take on the 1-10-1 Texans on Sunday, giving Lamb another prime opportunity to take advantage of weak opponent in Week 14.