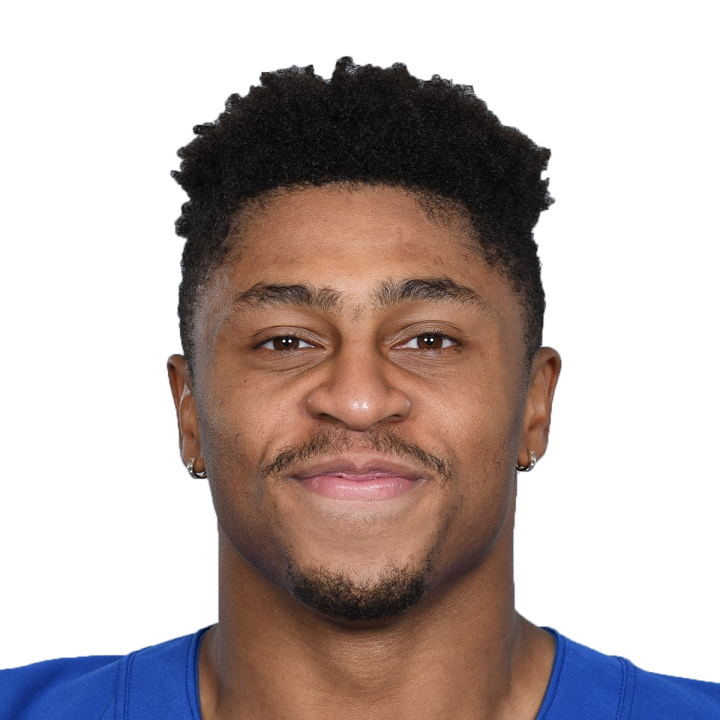 Taylor was unable to extend his touchdown streak to four games, but he still put up a solid fantasy line in spite of a negative game script. He may have been afforded more scoring opportunities had Matt Ryan and Indy's dismal passing attack not turned the ball over five times. Last year's rushing leader has produced a 192/861/4 line through 10 games; a far cry from the monster totals we witnessed from him in 2021, but still good enough to warrant RB1 status. Taylor and the Colts have the upcoming bye week to help recuperate from this shellacking before resuming play against the Vikings on Dec. 18.