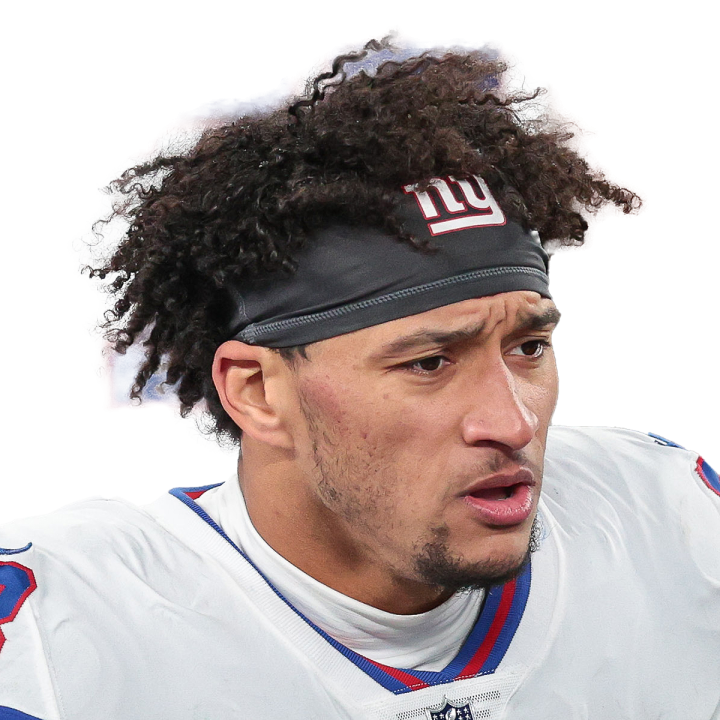 Gets into end zone during loss

Engram brought in five of seven targets for 30 yards and a touchdown in the Jaguars' 40-14 loss to the Lions on Sunday.

Engram was second in receptions, receiving yards and targets to Christian Kirk, making it a somewhat atypical afternoon for the veteran tight end. Engram also recorded a three-yard scoring grab late in the third quarter, only his second touchdown of the season. Engram does now have multiple catches in six of the last eight games, but the fact he's topped 50 receiving yards on just three occasions caps his overall upside going into a tough Week 14 road matchup against the Titans.