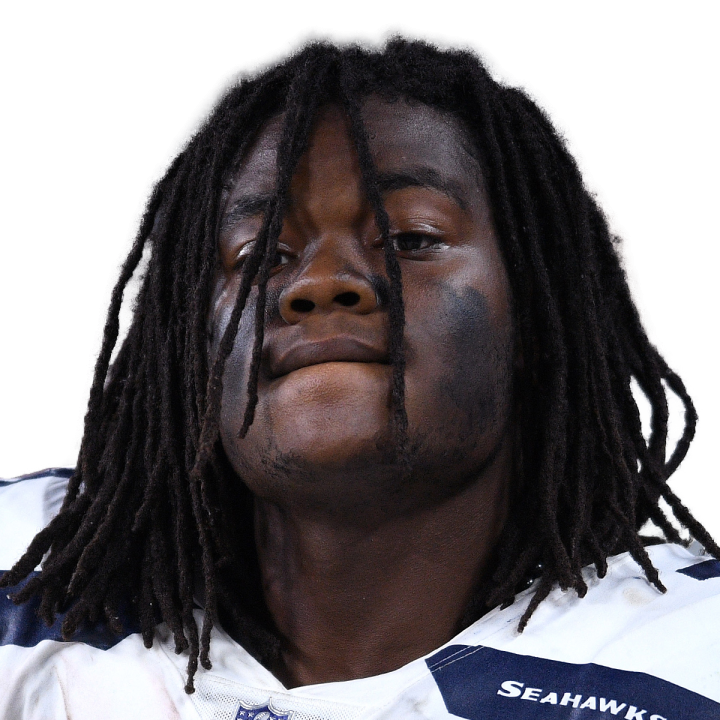 Dallas carried the ball 10 times for 37 yards and failed to catch his only target in Sunday's 27-23 win over the Rams.

The Seahawks' backfield was a revolving door, as Kenneth Walker left the game in the second quarter with an ankle injury only for Dallas to get shaken up on the final play before halftime. That left Tony Jones as the last man standing at running back for Seattle, but when Jones exited on the second drive of the second half after taking a hard hit, Dallas checked back in and the duo split snaps the rest of the way. Dallas wound up leading the team in rushing yards, and he could see a significant role in Week 14 against the Panthers depending on the health of Walker and Travis Homer (knee), who was inactive Sunday.