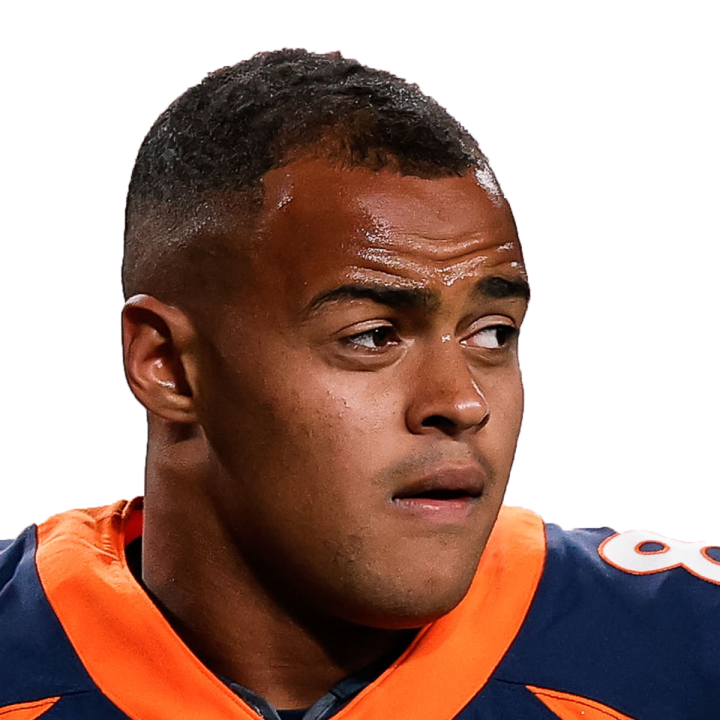 Hauls in TD in win

Fant caught four of five targets for 42 yards and a touchdown in Sunday's 27-23 win over the Rams.

He was on the other end of a four-yard TD toss from Geno Smith early in the second quarter, Fant's second touchdown of the season. The tight end remains a secondary part of the Seahawks' passing game, but he's caught multiple passes in five straight games heading into a Week 14 clash with the Panthers.