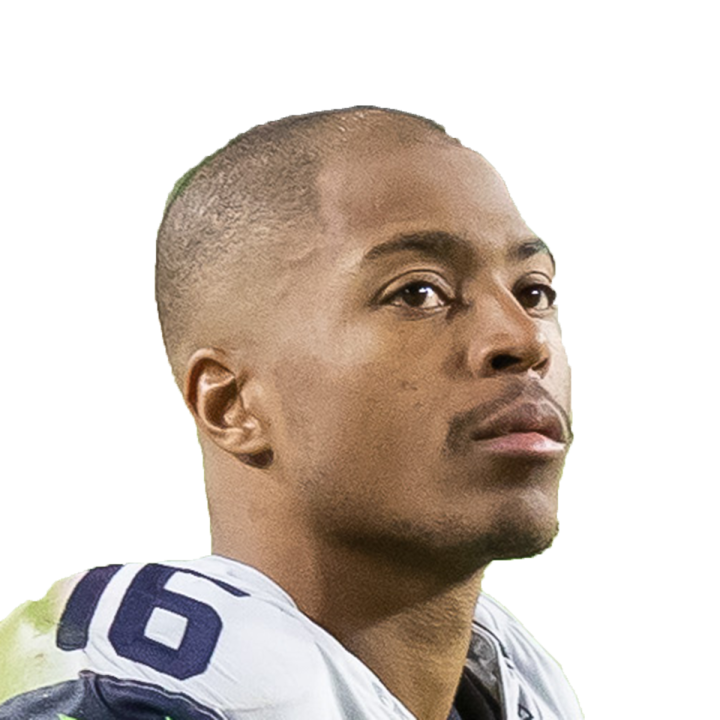 Huge numbers in win over Rams

Lockett caught nine of 12 targets for 128 yards and a touchdown in Sunday's 27-23 win over the Rams.

He was Seattle's leading receiver on the afternoon, topping DK Metcalf by one catch and one yard, and the duo dominated the looks as Geno Smith posted a career-high 367 passing yards. Lockett also extended his TD streak to five games, tying the franchise record on a 36-yard catch in the first quarter. The veteran wideout will look to claim the record for himself by scoring in a sixth straight contest in Week 14 against the Panthers.