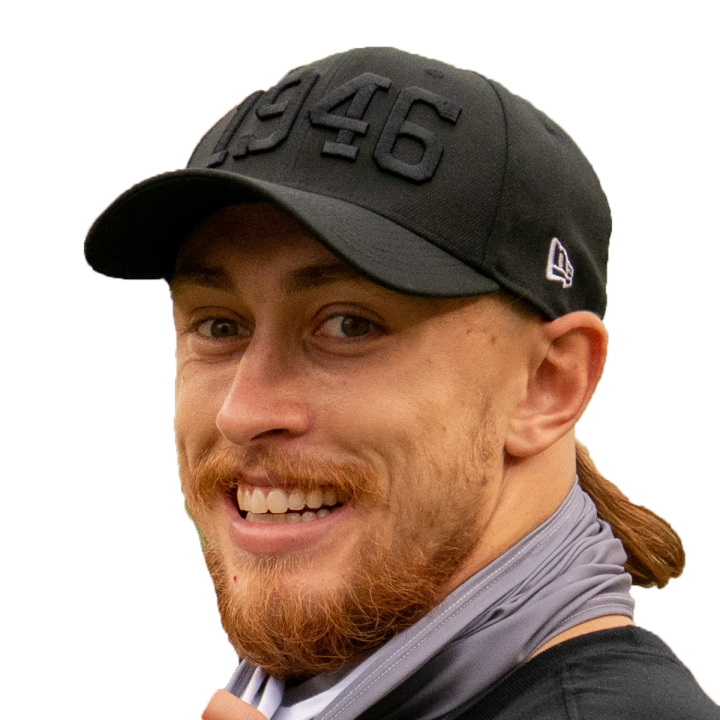 Kittle was an afterthought on offense in a game during which the 49ers threw the ball 41 times. The 29-year-old tied fullback Kyle Juszczyk for the second-lowest target total Sunday (three), and the latter even had a red-zone play drawn up for a touchdown to add salt to the fantasy wounds of the tight end's managers. Kittle has finished with less than 30 receiving yards and no scores in five of 10 games in 2022. Kittle should be treated as a boom-or-bust fantasy play in Week 14, even with third-string quarterback Brock Purdy under center against the Buccaneers on Sunday.