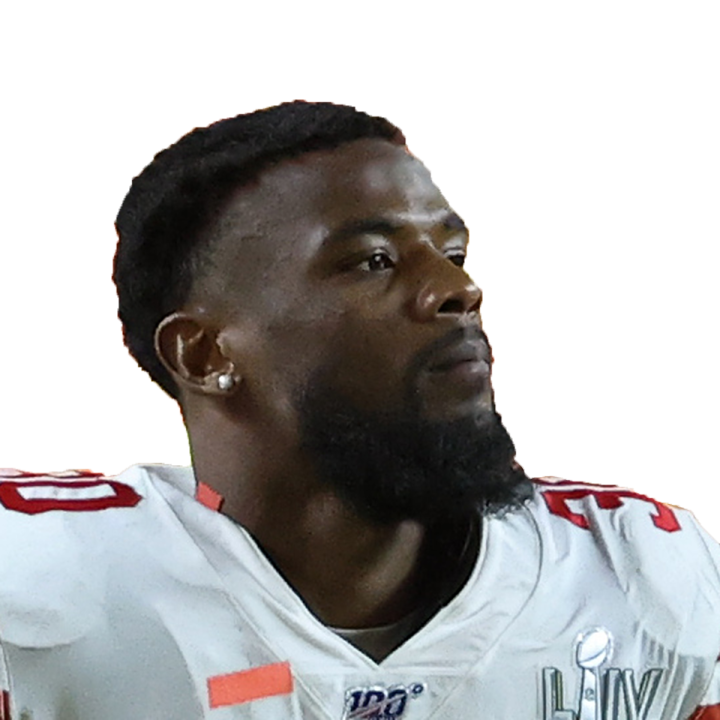 Wilson rushed once for three yards and didn't catch either of his two targets in Sunday's 33-17 loss to the 49ers.

Wilson was hardly used against his former team, barely making the stat sheet. Having scored in each of his prior three games for the Dolphins, the tailback's streak was snapped Sunday, while starter Raheem Mostert (seven carries for 30 yards) made a limited impact as well. Following Sunday's mere eight rushing attempts as a team, Wilson's fantasy managers will hope Week 14's game versus the Chargers coincides with more action out of the Dolphins' backfield.