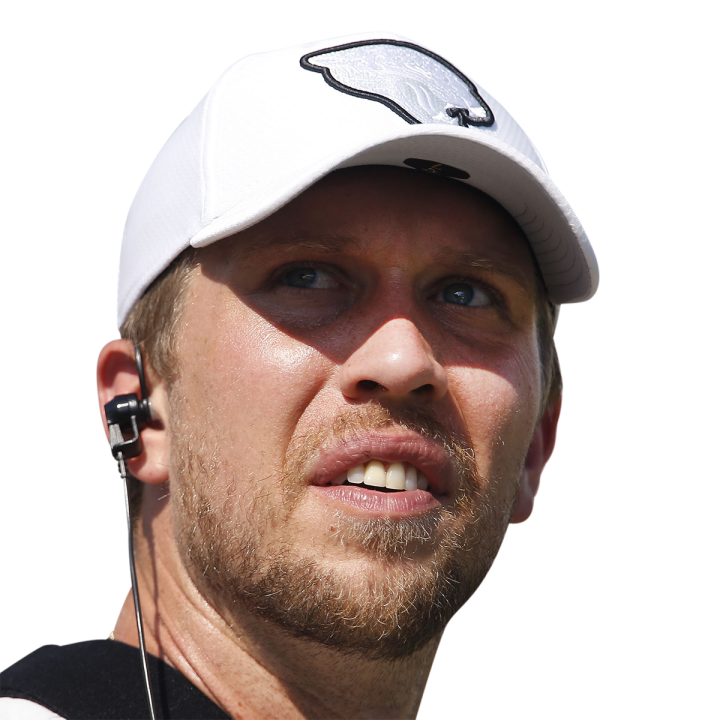 Meanhile, Sam Ehlinger is a healthy inactive, with Foles now slated to serve as Matt Ryan's backup in Week 13. Foles last attempted a regular-season pass during the 2021 season while with the Bears.