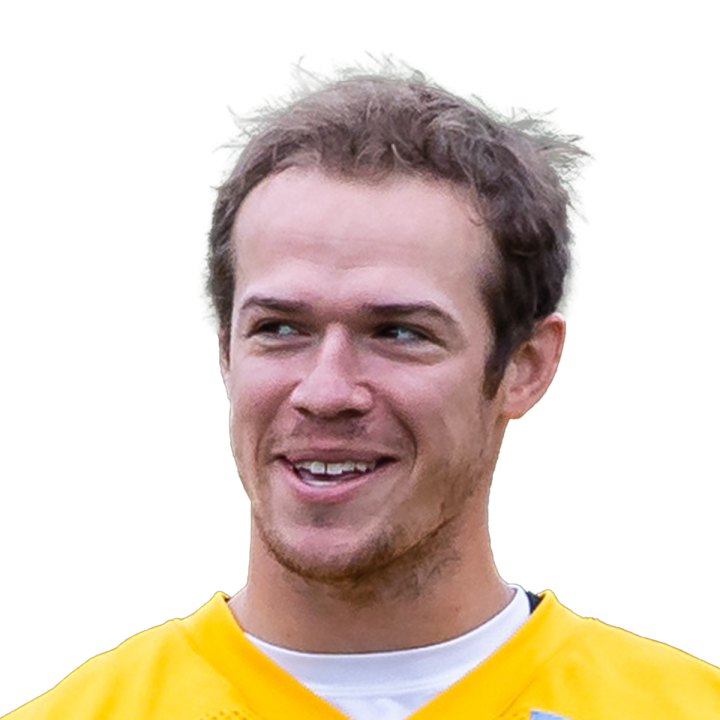 Builds up yardage numbers in tie

Heinicke completed 27 of 41 passes for 275 yards with two touchdowns and no interceptions in the Commanders' 20-20 tie with the Giants on Sunday. He also rushed twice for six yards and committed two fumbles, losing one.

Heinicke brought the Commanders back from a touchdown deficit in the fourth quarter, tying the game on a 28-yard touchdown pass to Jahan Dotson on which the receiver made a nifty spin move just outside the 10-yard line to eventually cross the goal line. However, the fifth-year quarterback's afternoon was not without blemishes, as his early-third-quarter fumble on a sack led to a Giants recovery at the 20-yard line that set up New York's final touchdown of the afternoon. Heinicke also led the Commanders to only 29 yards on eight plays in two overtime possessions, but he put together an impressive day from a fantasy perspective with a season-high yardage tally in addition to his fourth two-touchdown effort of the campaign. Heinicke and the Commanders now head into a Week 14 bye before a home rematch with the Giants in Week 15.