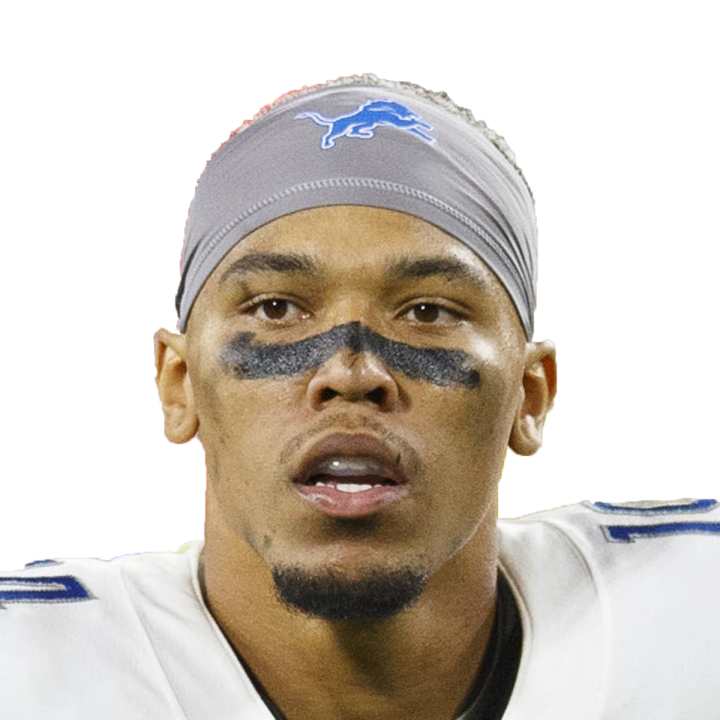 St. Brown unsurprisingly paced the Lions in catches, receiving yards and targets despite taking a couple of particularly hard hits on which he appeared to have the wind knocked out of him throughout the course of the game. The star second-year wideout bounced back to cap off his afternoon with a four-yard grab with just under three minutes remaining to seal his second multi-touchdown effort of the season. St. Brown carries a 76-830-6 line into a key home Week 14 matchup against the Vikings, with the touchdown tally a new career best.