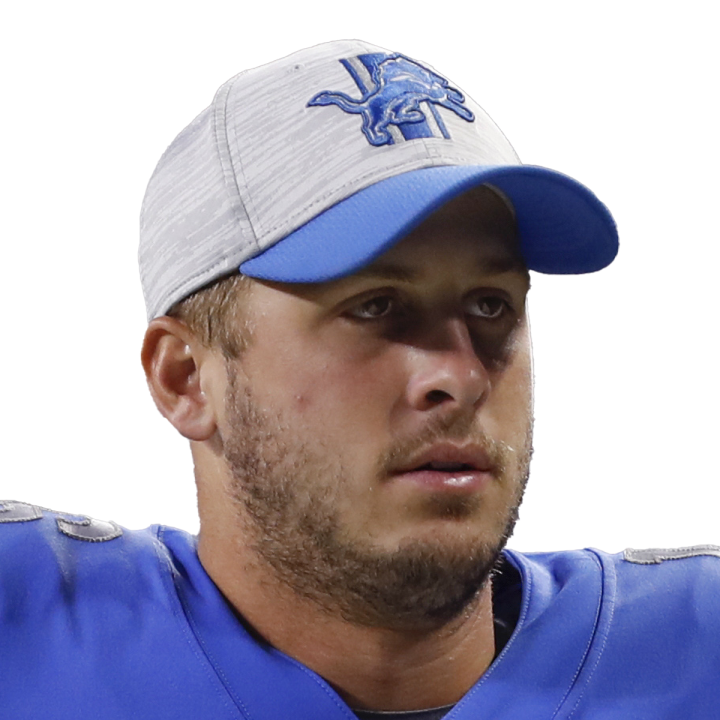 Goff started the game off hot and never really let up, ultimately completing passes to eight different pass catchers and recording 10- and four-yard scoring tosses to Amon-Ra St. Brown in the first and fourth quarters, respectively. The performance marked Goff's third over 300 yards this season and his second straight with two touchdown passes. Consequently, he'll head into an important Week 14 home showdown against the Vikings with plenty of momentum.