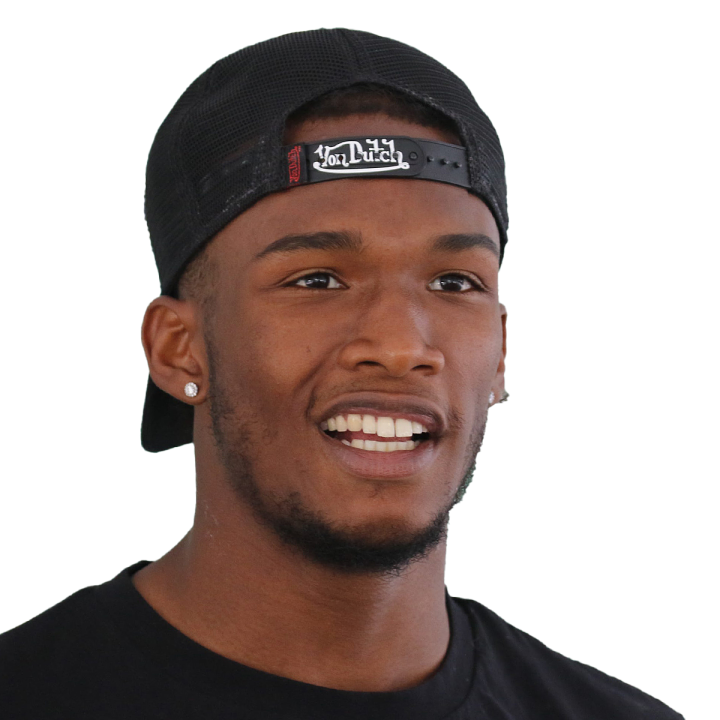 Wilson bounced off a tackle attempt and scampered downfield for a 60-yard gain early in the fourth quarter, but he stepped on the sideline at the 11-yard line, preventing him from coming away with a 71-yard touchdown on the play. The Jets had to settle for their fifth field goal of the game to cap that possession, cutting Minnesota's lead to 20-15. Wilson also had a chance to throw the ball on a trick play, but he wisely threw it away after Minnesota sniffed it out. The rookie first-round pick has been tremendous since the Jets upgraded from Zach Wilson to Mike White under center, racking up 257 yards and two touchdowns in White's two starts. He'll look to keep rolling in Week 14, when the Jets will try to sweep the season series against the Bills.