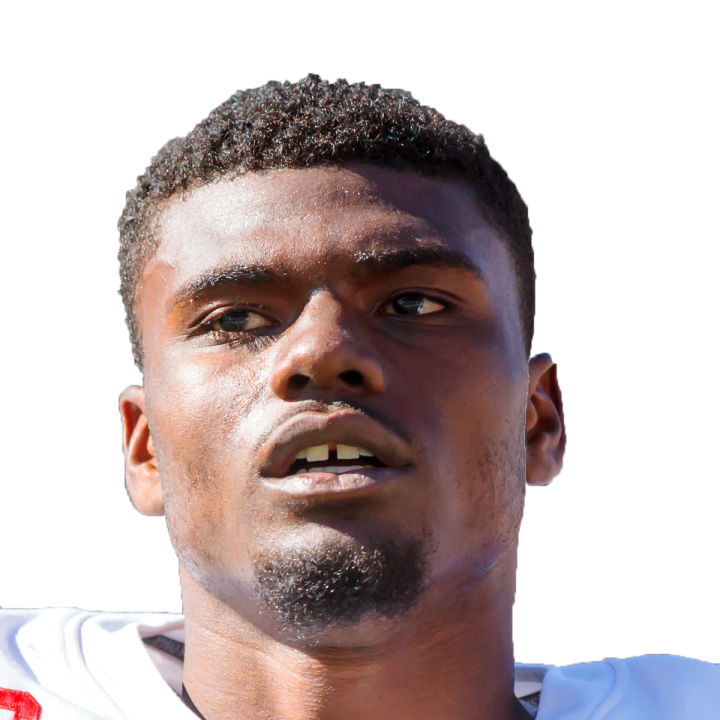 Huntley turned in a solid performance in emergency duty, although as his final yardage tally indicates, he was primarily operating in the short area of the field. However, Huntley came through when needed most, leading a 16-play, 91-yard game-winning drive that he capped off with two key plays, a three-yard run on fourth down with 1:06 remaining and then a game-winning two-yard touchdown rush with 28 seconds left. Adam Schefter of ESPN reports Jackson's injury is "days to weeks" but not thought to be season-ending, leaving open the possibility Huntley will be under center for a Week 14 road matchup against the Steelers.