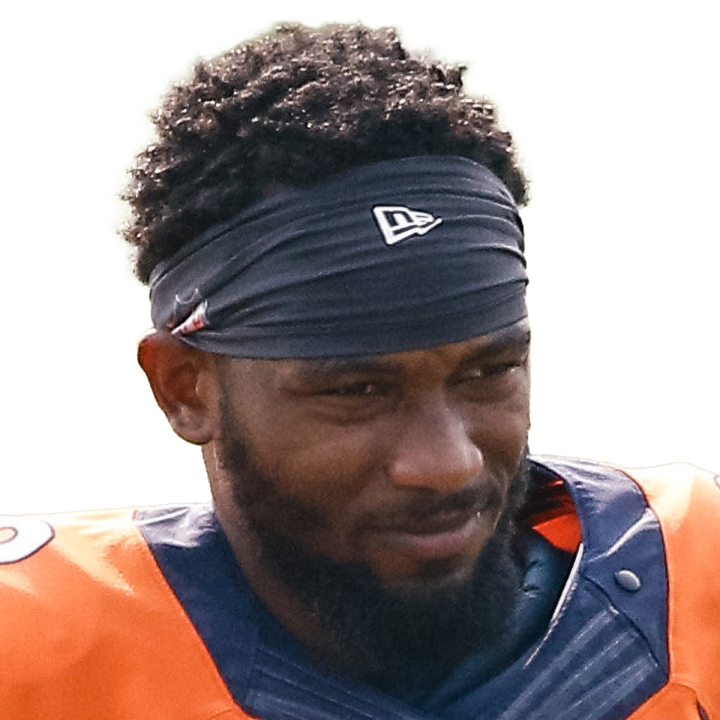 Hinton is expected to maintain a regular role in three-receiver sets for Denver in Sunday's game at Baltimore after KJ Hamler (hamstring) was placed on injured reserve Saturday, Aric DiLalla of the Broncos' official site reports.

While Jerry Jeudy (ankle) and Hamler have combined to play just one snap over the Broncos' past three games, Hinton has been the main beneficiary in terms of playing time. He's logged snaps shares ranging between 87 and 97 percent in those contests and has produced a 12-154-0 receiving line on 13 targets while also carrying once for 13 yards. Though Jeudy is back in action this weekend and should reclaim a starting role on the outside opposite Courtland Sutton, the Broncos will likely have a spot open in the slot for Hinton after Hamler suffered a setback with his hamstring in practice this week. Hamler is set to miss at least the next four games -- and likely the remainder of the season -- after landing on IR, so Hinton should see steady playing time moving forward, even though he'll likely be a lesser priority in the passing game than both Sutton and Jeudy.