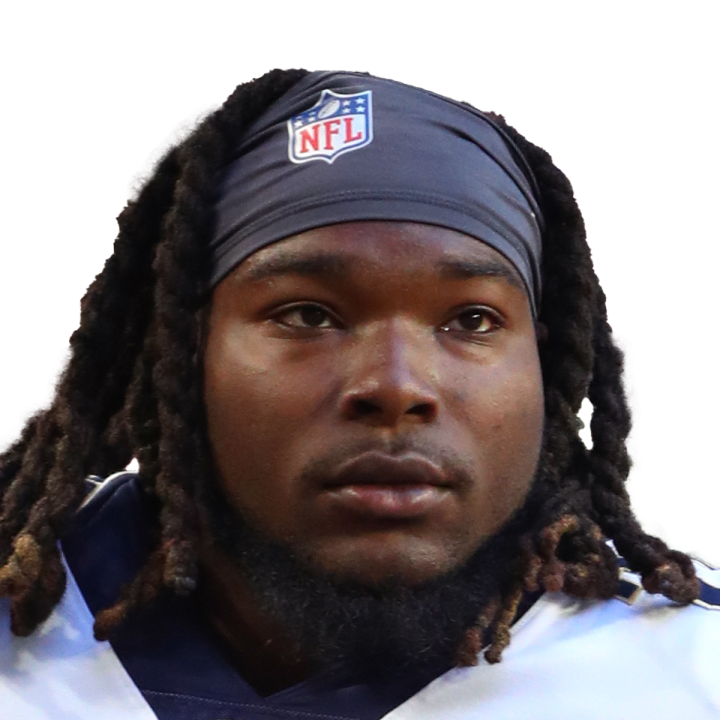 Henderson (illness) is officially inactive for Sunday's game against the Lions.

The 25-year-old received the questionable tag after he was absent from Friday's practice due to an illness, and he won't be suiting up for Sunday's contest. Henderson may have been inactive regardless of the ailment since Travis Etienne (foot) is available. JaMycal Hasty and Snoop Conner will operate as Jacksonville's backup tailbacks.