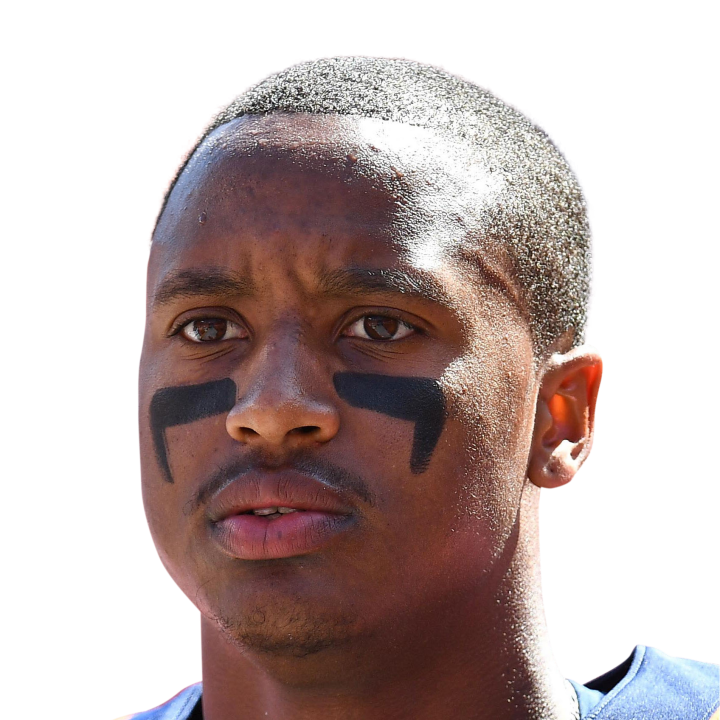 Sutton (illness) is active for Sunday's game against the Ravens, Aric DiLalla of the Broncos' official site reports.

Sutton was added to the Broncos' injury report with a questionable designation after an illness prevented him from practicing Friday. The 27-year-old showed good progress when he was re-evaluated Saturday, however, and he's now been cleared to take the field Sunday. Expect Sutton to step back into his usual starting role for the Broncos, though he could get some more competition for targets with fellow wideout Jerry Jeudy (ankle) making his return from a two-game absence.