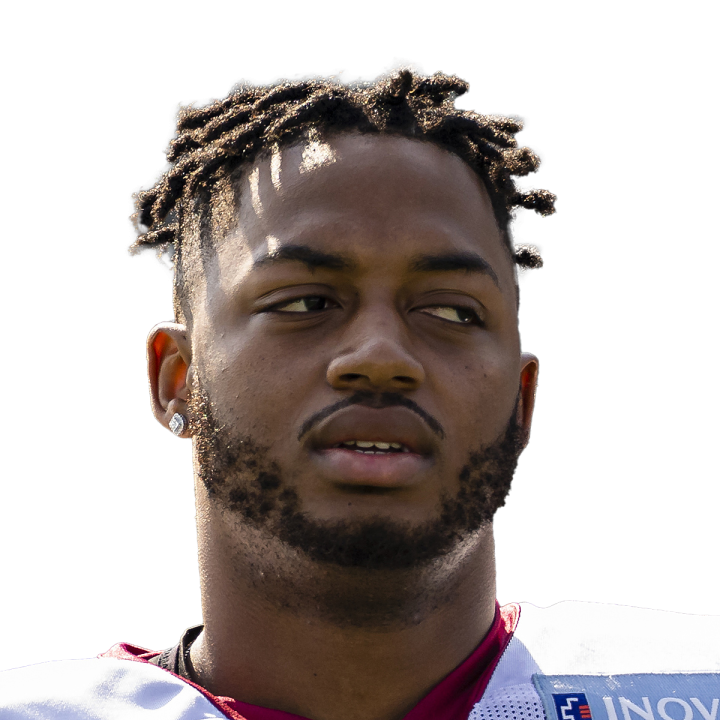 Gibson (foot) is listed as active Sunday at the Giants.

Gibson sandwiched limited practices around an absence from Thursday's practice during Week 13 prep, the result of a foot issue. The injury may have been the impetus for Gibson getting out-touched, 20-12, by rookie Brian Robinson last Sunday against the Falcons. Because Gibson seemingly is operating at less than 100 percent, such a breakdown may be the reality for the Commanders backfield this time around, too. Having said that, Gibson nonetheless has put together a six-game streak with double-digit touches in which he's averaged 69.3 yards from scrimmage per game and scored three total touchdowns.