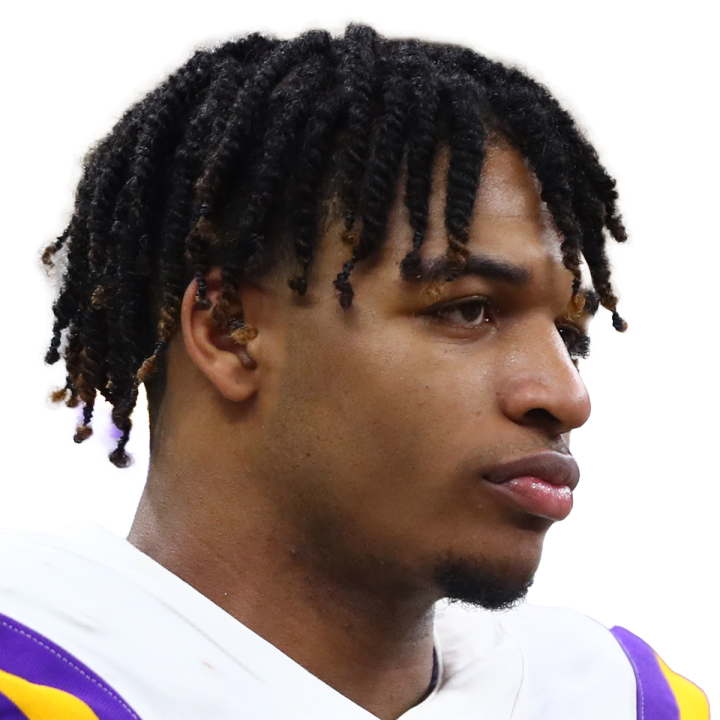 Chase (hip), who remains listed as questionable but is expected to play Sunday against the Chiefs, isn't likely to have any snap-count limitations in his return from a four-game absence, Cameron Wolfe of NFL Network reports.

According to Wolfe, the Bengals plan on keeping an eye on Chase as the game rolls along, but so long he doesn't tweak his right hip during the contest, he looks like he'll be on the field for nearly every offensive down in his return to the lineup. Chase has logged snap shares between 86 and 100 percent in his seven appearances to date, compiling 47 receptions for 605 yards and six touchdowns on 74 targets in the process. Wolfe notes that Chase was on track to play in last week's win over the Titans before requesting that he received another game off to treat what was described as a hairline fracture of his hip and a hyperextended right leg. The extra maintenance he received in addition to the expectation that he won't be limited Sunday should clear up any hesitations fantasy managers might have had about activating Chase this week.