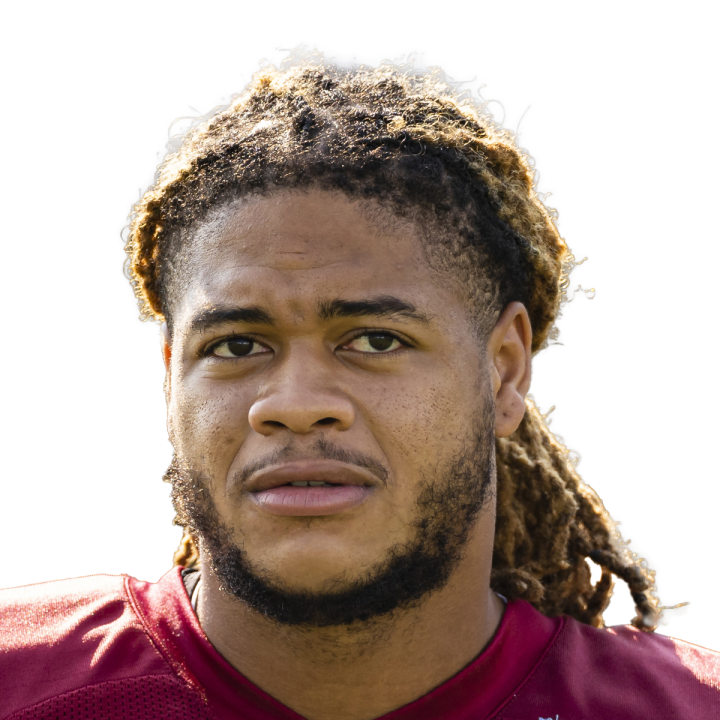 Young (knee) remains listed as questionable for Sunday's game against the Giants, though he's considered a long shot to make his season debut, Jeremy Fowler of ESPN.com reports.

Fowler's report aligns with one from two hours prior from Ian Rapoport of NFL Network, who relays that Young is "not quite there yet" in his recovery from the surgery he underwent last November to repair the ACL and MCL in his right knee. Young was a limited participant in practices Wednesday through Friday and is set to go through a pregame workout Sunday, but the expectation is that he'll be included on the Commanders' inactive list, which will be released 90 minutes before the 1 p.m. ET kickoff.