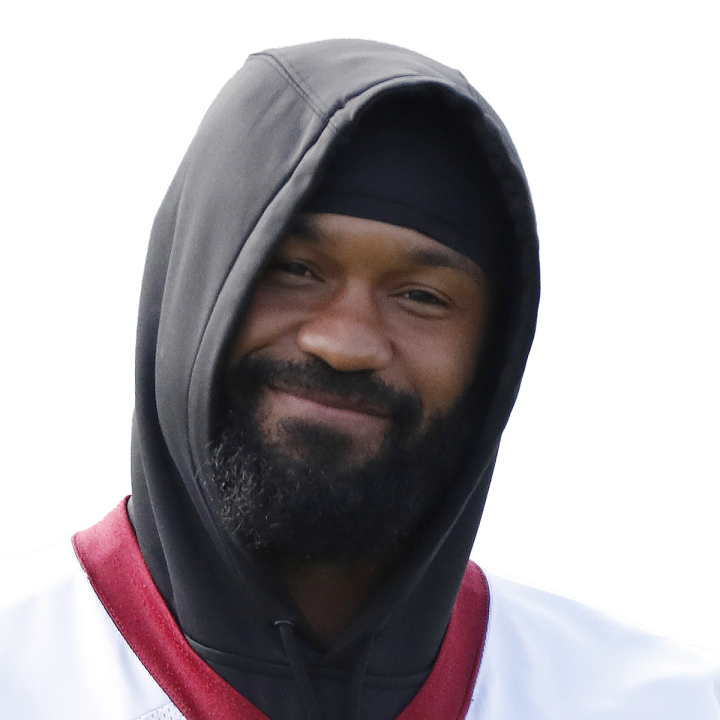 Appears poised for another start

Perine is tentatively on track to serve as Cincinnati's lead back for Sunday's game against the Chiefs with Joe Mixon listed as questionable but not expected to clear the NFL's five-step concussion protocol in advance of the 4:25 p.m. ET kickoff, Ian Rapoport of NFL Network reports.

Mixon still has a few more hours to potentially gain clearance from an independent neurologist, but after he was able to practice only on a limited basis this week, the Bengals may not be keen on handing him his typical workload even if he defies the odds and plays Sunday. With that in mind, Perine looks in store for a three-down role for the second game in a row, after he played 80 percent of the snaps on offense in last week's 20-16 win over the Titans. Perine carried a season-high 17 times for 58 yards and a touchdown in the win and hauled in four of his seven targets for 35 yards.