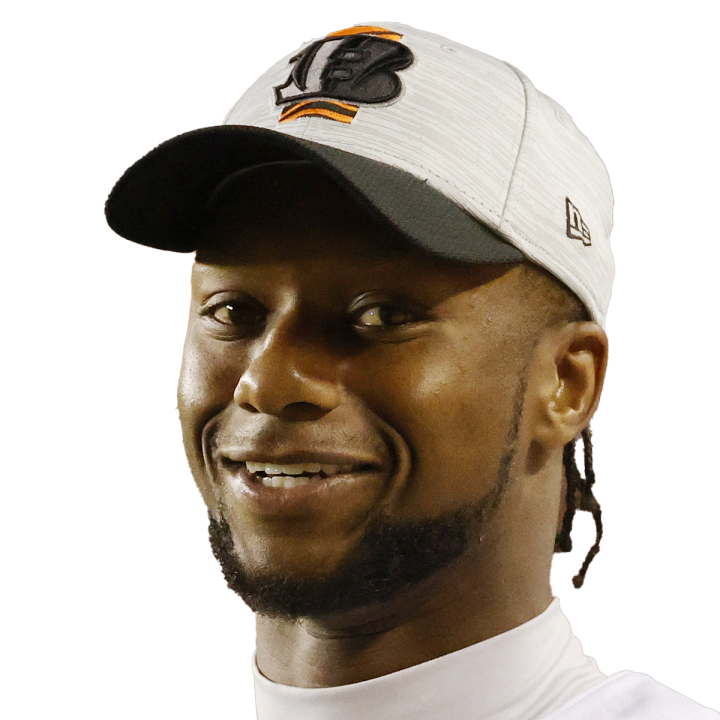 Mixon, who is listed as questionable for Sunday's game against the Chiefs while he remains in the NFL's concussion protocol, is viewed as a "long shot" to play, Ian Rapoport of NFL Network reports.

With Sunday's game not kicking off until 4:25 p.m. ET, Mixon still has a few hours to theoretically clear the five-step protocol, but the Bengals don't seem to be proceeding with the belief that he'll be available. Mixon was able to practice only in a limited fashion this week, so even if he clears the protocol and isn't included on the Bengals' inactive list -- which will be released 90 minutes before kickoff -- he may not fill his usual high-volume role out of the backfield. If that's the case, Samaje Perine will be set up for another turn as a three-down back for Cincinnati after playing 80 percent of the snaps on offense and turning his 21 touches into 93 yards and a touchdown in last week's win over the Titans.