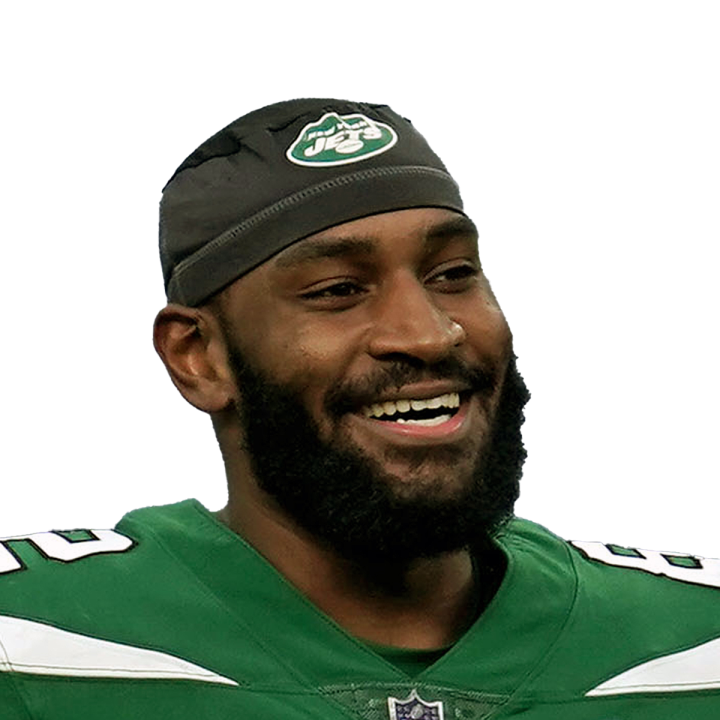 May return before season's end

Crowder (ankle) said this week that he's targeting a return to action in late December, Joe Buscaglia of The Athletic reports. "It's just all about how I'm feeling at that point and how well the rehab has gone," Crowder noted.

Crowder has been sidelined since breaking his ankle Week 4, which required surgery to insert a plate. He's since been able to resume walking a little less than a month ago and also running on an underwater treadmill for the past two weeks. The next step for Crowder is upgrading to running on an anti-gravity treadmill, with the aim to begin jogging on the field in about "two weeks." The Bills are unlikely to rush him back on the field, especially if they end up landing free-agent wideout Odell Beckham (knee) and otherwise don't suffer any additional losses in the receiving corps. In the end, though, Crowder may make a late-season cameo with a long playoff run potentially on the horizon.