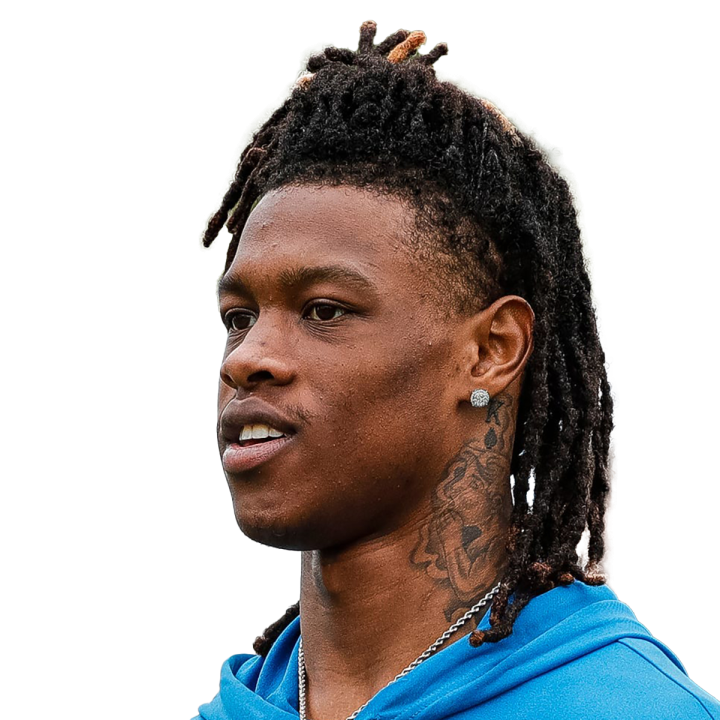 Campbell said Monday it would be a "tall order" for Williams to play, but the Lions apparently are considering it...or at least giving their opponent that impression. The rookie returned to practice last Monday and is now almost 11 months removed from his ACL tear, so it won't be too surprising if he's activated from injured reserve Friday or Saturday to play in Sunday's game. If not, Williams' next chances to play will be Week 14 against Minnesota and Week 15 at the Jets. He'll likely be a part-time player for at least his first game, competing for perimeter snaps with DJ Chark, Kalif Raymond and Josh Reynolds.