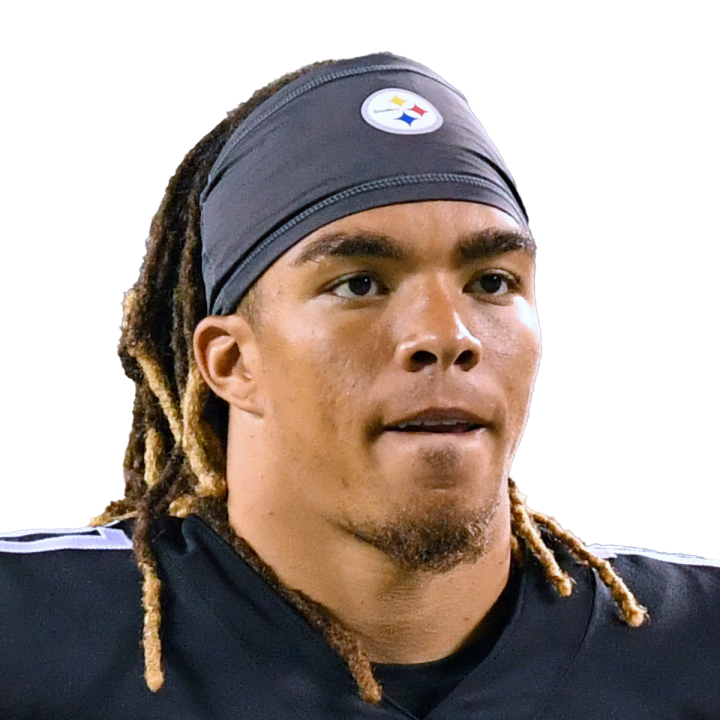 Claypool had his reps capped Wednesday on account of the knee issue, but his ability to practice fully a day later clears the way for him to play Thursday against the Packers. The third-year receiver is coming off a Week 12 outing against the Jets in which he took the field for 66 percent of the offensive snaps, his largest share since being acquired from the Steelers on Nov. 1. After working with No. 2 quarterback Trevor Siemian (oblique) last week, Claypool will likely have the luxury of being on the receiving end of targets Week 13 from Justin Fields (shoulder), who also practiced fully Thursday and appears set to put an end to his one-game absence.