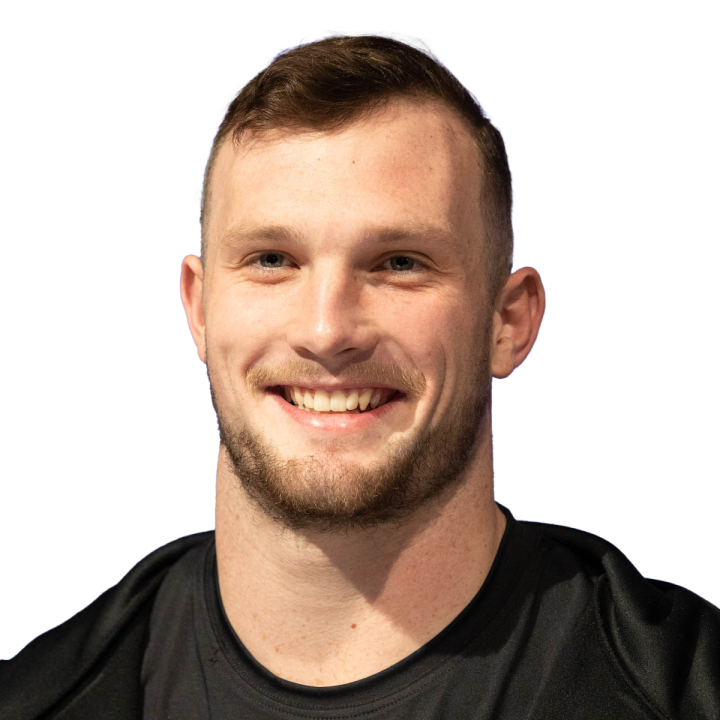 Bellinger has been in recovery mode since suffering a fractured left eye socket Week 7. He resumed catching passes during Week 11 prep, which continued into last week. The rookie fourth-rounder then logged his first practice since sustaining the injury Wednesday, participating in a limited capacity. Bellinger would have maintained that activity level one day later if the Giants had held a session, but he at least appears to be putting himself in a position to return to action Sunday versus the Commanders. Friday's report could give the final word on that front, but if Bellinger doesn't suit up this weekend, Lawrence Cager again would be in line for an expanded role at tight end.