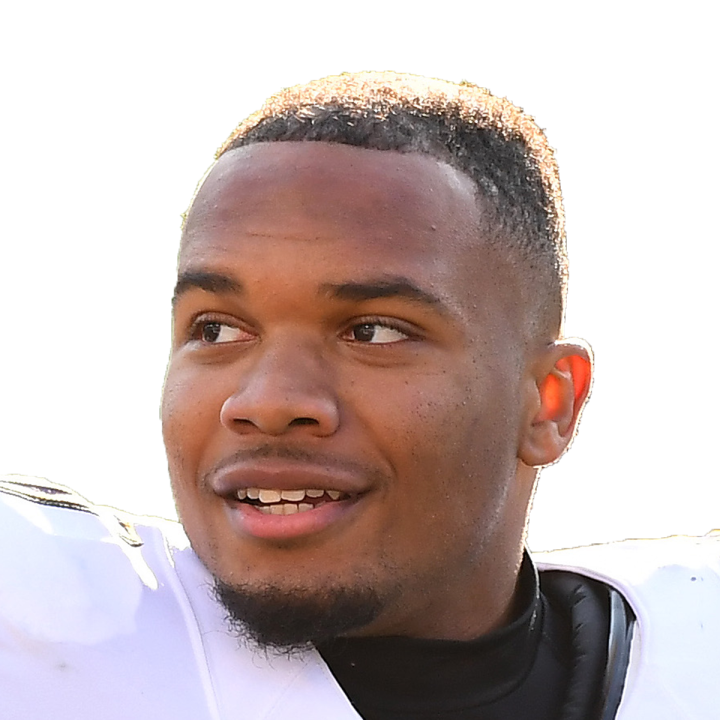 Baltimore officially designated Dobbins for return from IR on Wednesday, thereby opening a 21-day window in which he can be evaluated for a return to the 53-man roster. Because he's not currently a member of the roster, however, the Ravens don't have to disclose the extent of Dobbins' practice activity, though Shaffer's report would seem to suggest that the running back is being eased back into drills slowly after missing the past six weeks while recovering from an arthroscopic procedure on the same left knee in which he suffered an ACL tear last August. Assuming he experiences no setbacks with his knee while ramping back up, Dobbins could return to the lineup Week 14 or 15, but the Ravens look set to proceed with Gus Edwards, Kenyan Drake and Justice Hill as their active running backs for this Sunday's contest.