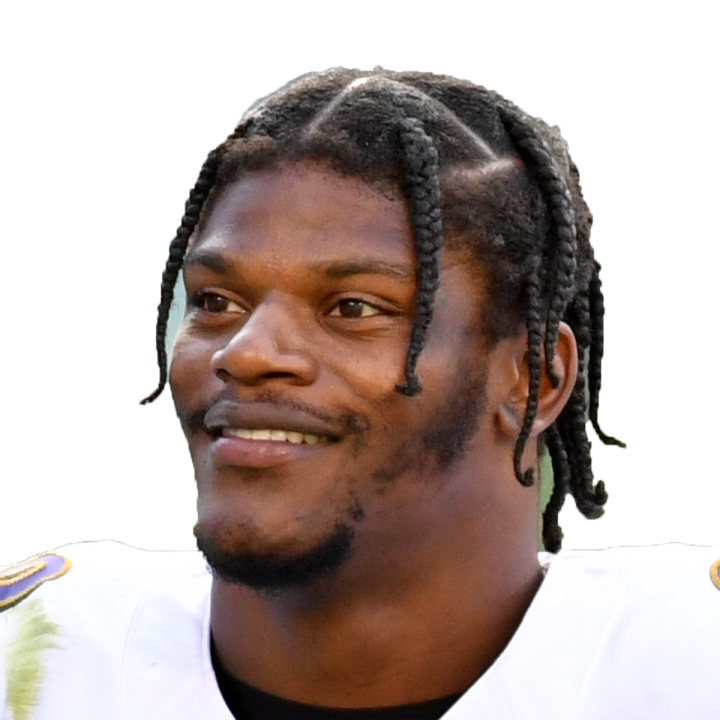 Baltimore listed Jackson as a limited participant on its first Week 13 practice report issued Wednesday, after he was unable to finish the session while he received treatment for a quad issue. According to Hensley, Jackson wasn't present for the first 15 minutes of individual drills during Thursday's practice before taking the field. The Ravens will release their second practice report of the week later Thursday, when the extent of the QB's participation will be known. Jackson isn't scheduled to meet with reporters until Friday and could shed more light on his injury at that point, but for the time being, he at least looks to be trending toward playing Sunday against the Broncos.