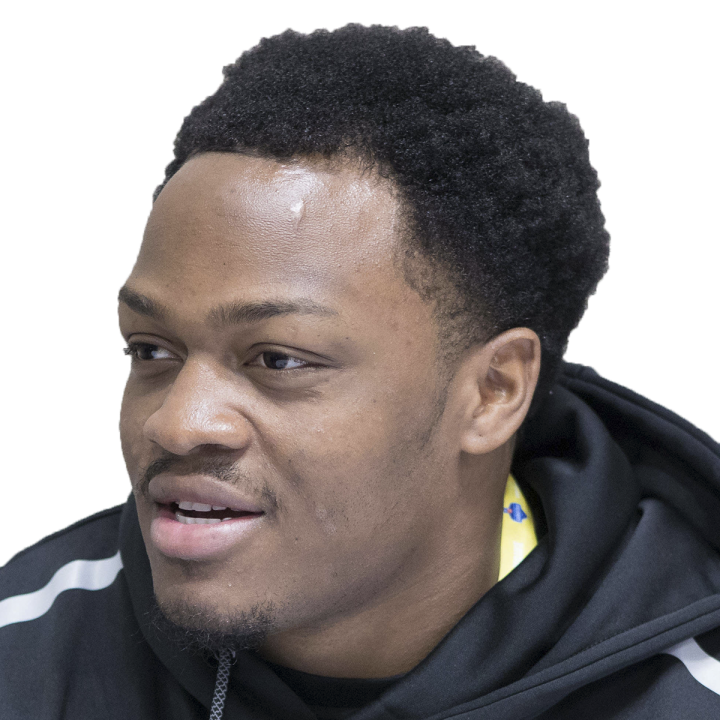 Coach Robert Saleh said Wednesday that "no one has seen the last of" Robinson, though Saleh wouldn't commit to Robinson playing Sunday against the Vikings after the running back was scratched in the Week 12 win over the Bears, Rich Cimini of ESPN.com reports.

Undrafted rookie Zonovan Knight made his NFL debut with Robinson out of the picture last week, and Knight made the most of the opportunity with 103 scrimmage yards. The Jets may not have the option to use the same trio of Knight, Ty Johnson and Michael Carter from that 31-10 win over the Bears, as Carter's status against Minnesota is in doubt due to an ankle injury. If Carter sits out, Robinson would presumably re-enter the rotation. Robinson was surprised at the decision to scratch him, which likely resulted from his ineffectiveness since being acquired from Jacksonville via trade. As a member of the Jets, Robinson has averaged a modest 3.0 yards per carry while catching only two passes in three games played.