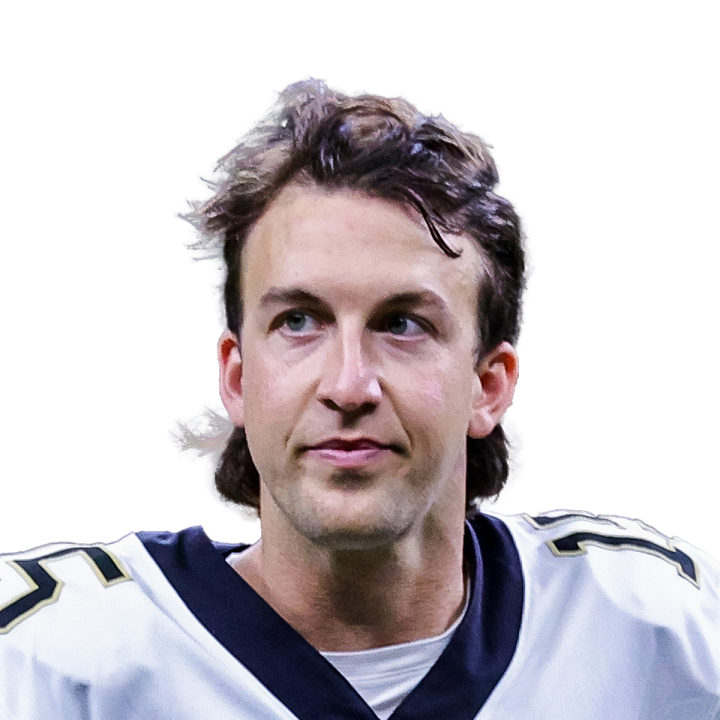 Chicago's top two quarterbacks figure to be listed on the injury report the same way they were Wednesday, when top signal-caller Justin Fields (shoulder) appeared as a limited participant. Even though Siemian received the starting nod in place of the injured Fields in Week 12, it's the former player who may be more in danger of sitting out this Sunday's game against the Packers. Though he suffered the oblique injury in pregame warmups, Siemian managed to play through the issue, but he wasn't particularly effective (14-for-25 for 179 yards, one touchdown and one interception). The Bears signed Tim Boyle off the Lions' practice squad Wednesday, and he could be in line to direct the offense this Sunday if neither Fields nor Siemian is available to play. Chicago also has Nathan Peterman on the practice squad as another option at the position.