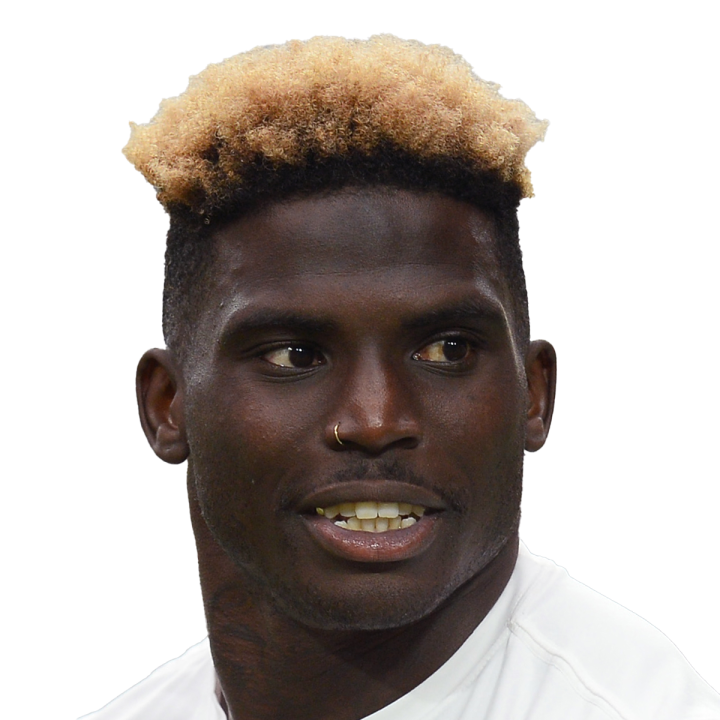 Hill isn't listed on Miami's Week 13 injury report ahead of a game in San Francisco on Sunday, David Furones of the South Florida Sun Sentinel reports.

Hill dealt with cramps during Sunday's 30-15 win over Houston, and coach Mike McDaniel pulled most of his starters anyway once the team had a 30-point lead after halftime. Cramps shouldn't be as much of an issue for Hill this weekend, though he does tend to play a few less snaps than other top receivers because of how often he's targeted when on the field and how much energy he expends on each snap. The concern for this week -- so much as there can ever be one for a player like Hill in the midst of a career year -- is a matchup on the road with one of the best defenses in the NFL. He's still an auto-start WR1 in other fantasy formats but might be less popular than usual for DFS this week.