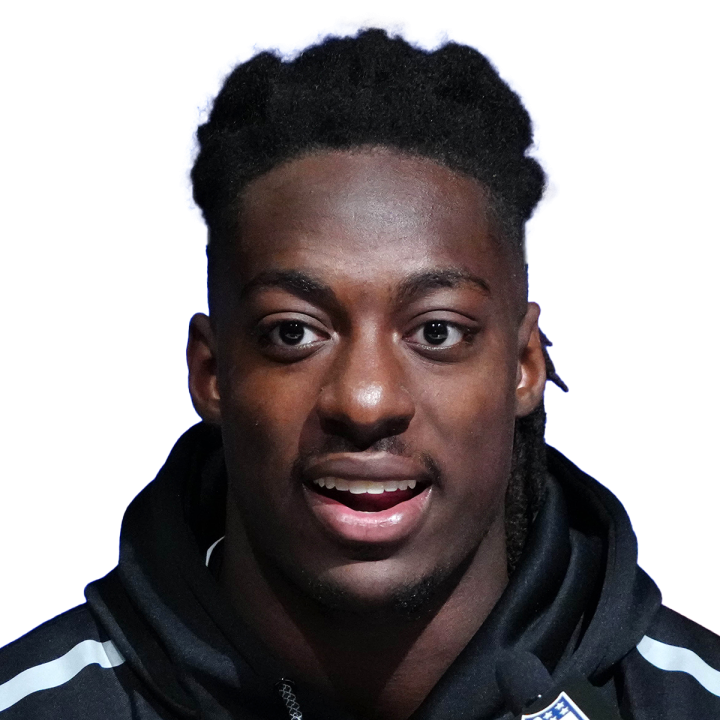 The report is an estimation, as the Colts merely held a walkthrough two days after losing to the Steelers on Monday Night Football. Woods was the star of the night for Indianapolis with eight catches for 98 yards on nine targets, though he apparently added a quad injury to the shoulder issue that caused him to miss the previous game. His big outing Monday came with fellow tight end Kylen Granson sidelined by an illness, and it's possible Woods sees his role diminished now that he's the least healthy of Indy's TE trio (Mo Alie-Cox being the third). On the other hand, Granson hasn't done a whole lot while getting most of the TE snaps in obvious passing situations this year, and Woods is a third-round rookie with 4.61 speed who just threatened 100 yards. He'll need to prove his health, of course, before he can attempt to build on the breakout performance Sunday night in Dallas.