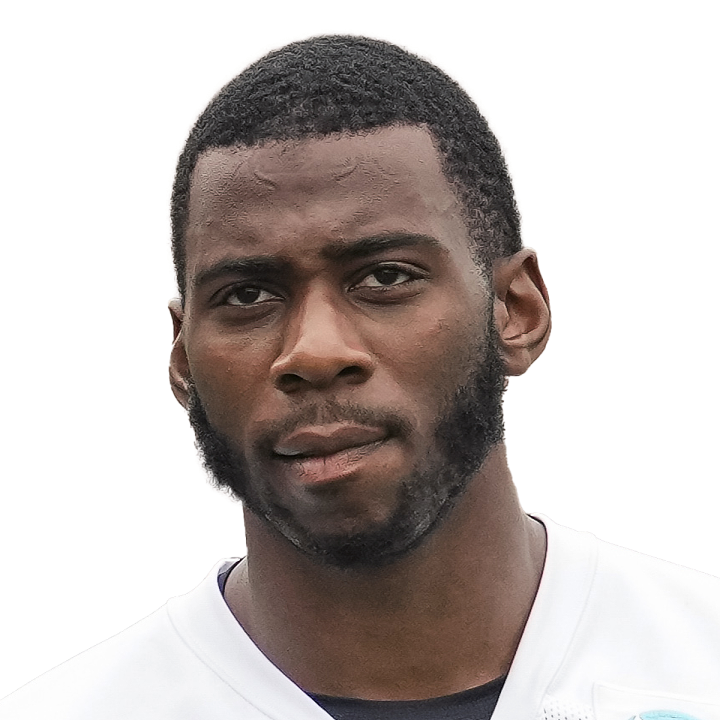 While Atlanta hasn't officially announced a recovery timeline for Pitts or revealed whether he'll be able to return this season, the second-year tight end will be sidelined through at least Week 16 after being placed on injured reserve Nov. 21. While Pitts was sidelined in the Falcons' Week 12 loss to the Commanders, Parker Hesse led the Atlanta tight end group with 33 snaps (60 percent), but it was MyCole Pruitt (two catches for nine yards and a touchdown) who was the more productive fantasy option despite playing three fewer snaps.