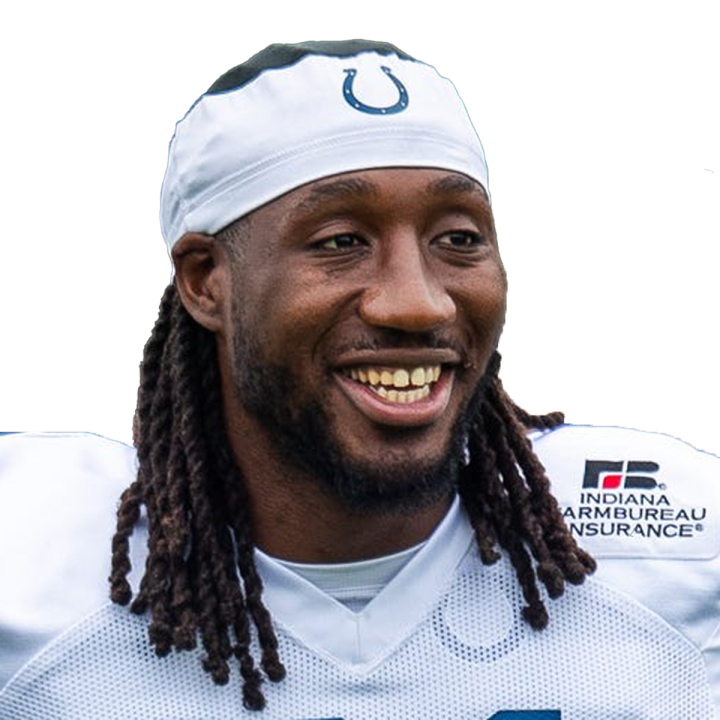 Alie-Cox got the start at tight end and played 22 snaps on offense, but was outplayed by Jelani Woods (39 snaps and eight receptions for 98 yards). It's possible Woods takes over as the primary tight end target after a breakout game, but the Colts have alternated big games between their three tight ends and Kylen Granson was out with an illness. Alie-Cox isn't dependable for production and isn't even getting many red zone looks despite his size (6-5).