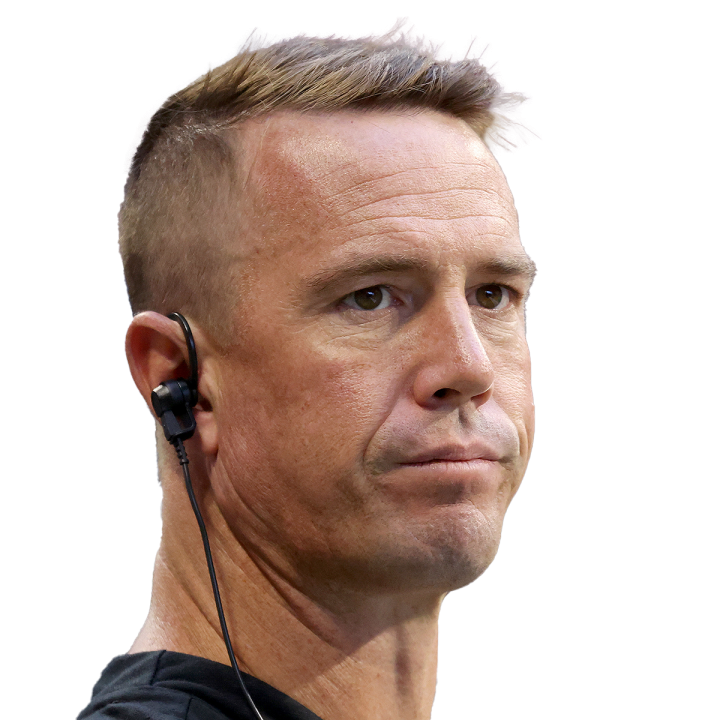 Ryan completed 22 of 34 passes for 199 yards, one touchdown and one interception in Monday's 24-17 loss to the Steelers. He added 22 yards on four rushing attempts and fumbled twice, losing one.

After Ryan's first pass attempt was batted into the air, his second was picked off for his 10th interception of the season. The veteran quarterback's first completion didn't come until there was 7:05 left in the second quarter, and he went into halftime with five completions on 13 attempts for 36 yards and the interception. Despite Ryan's putrid play, the Colts actually had a chance to take the lead in the third quarter with a first and goal at Pittsburgh's one-yard line down 16-10, but Ryan botched the handoff to Jonathan Taylor for the quarterback's fourth lost fumble and 12th overall. Ryan bounced back on the ensuing drive, throwing a go-ahead six-yard touchdown to Michael Pittman. The Steelers took back the lead, and Ryan failed to produce any more points as the Colts fell to 4-7-1 heading into a daunting Week 13 road game in Dallas. After the game, interim coach Jeff Saturday confirmed that Ryan remains the team's starter despite his struggles, per Nate Atkins of The Indianapolis Star.