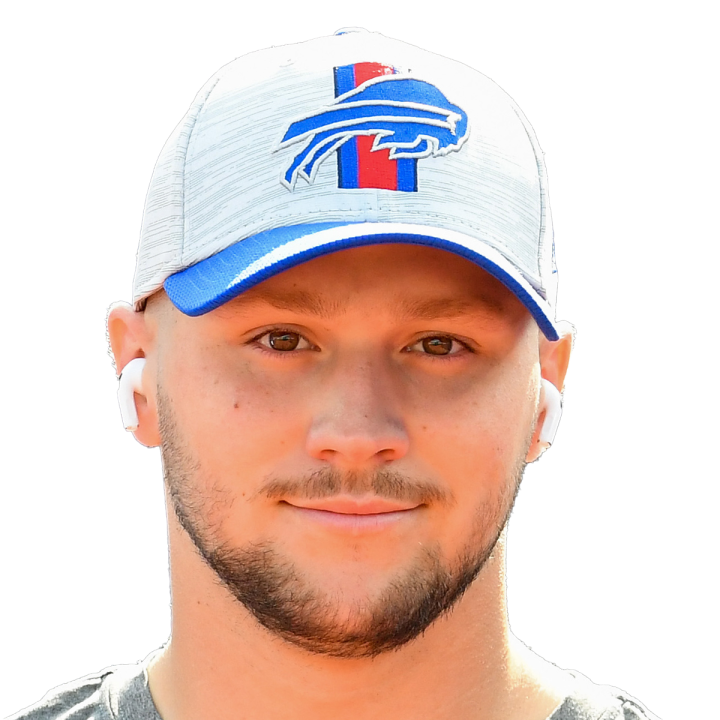 Allen logged his first full practice Monday since suffering a right elbow injury against the Jets in Week 9, Alaina Getzenberg of ESPN.com reports.

Despite being limited at practice over the past three weeks due to an elbow injury he suffered in the team's Week 9 loss to the Jets, Allen still has suited up for three straight games, leading the Bills to a 2-1 record. During that stretch, Allen has completed 63.4 percent of his passes for 780 yards, four touchdowns and three interceptions. The issue doesn't appear to be impacting his throwing ability too much, but it's a positive sign to see the superstar quarterback return to full practices for the first time in a month. Allen shouldn't have any limitations heading into Thursday's divisional showdown against New England.

Shakir finished the regular season with 10 catches for 161 yards and a TD catch over 14 games.

Best season as a pro

McKenzie finished the regular season with 42 catches for 423 yards and four TD receptions to go with nine carries for 55 yards and a rushing TD over 15 games.