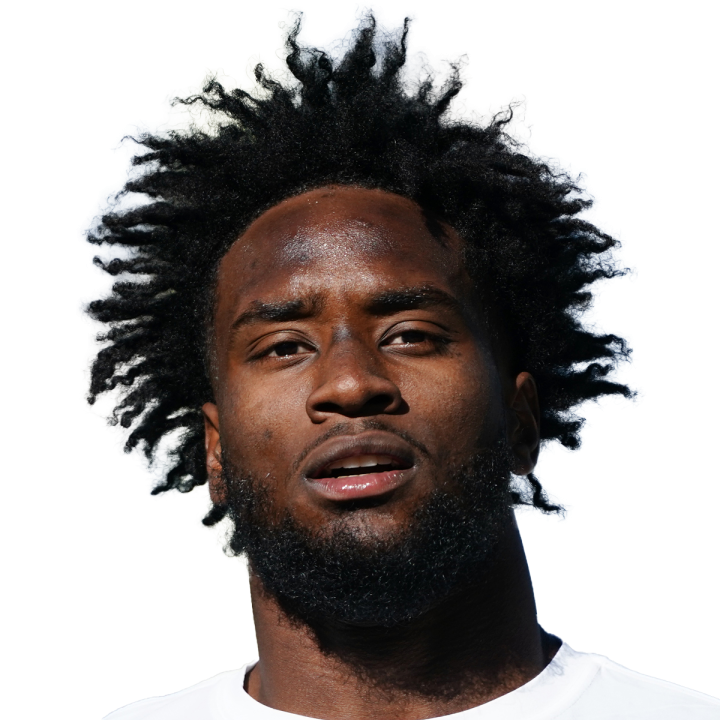 Coach Robert Saleh said Monday that Carter has a low-ankle sprain and is considered day-to-day, Connor Hughes of SNY.tv reports.

Saleh added that he'll have more information Wednesday, when the team begins Week 13 prep, but as of Monday, it appears Carter will have a chance to play Sunday against the Vikings. This appears to be the best-case scenario for the running back, as Saleh specifically noted Carter didn't suffer a high-ankle sprain, per Andy Vasquez of The Bergen Record. With Breece Hall (knee) on IR, Carter appears to be the team's No. 1 back ahead of Ty Johnson, Zonovan Knight and mid-season acquisition James Robinson, the latter of whom was a healthy scratch for Week 12.