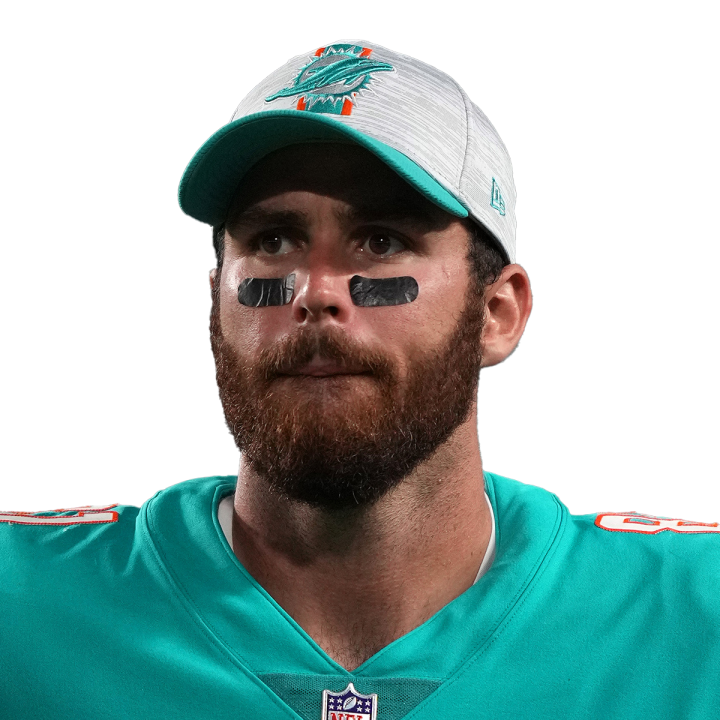 Smythe secured his only target for a four-yard touchdown during Sunday's 30-15 win over the Texans.

Smythe previously scored on the ground versus the Jets back in Week 5, but Sunday's blowout win over Houston provided the No. 2 tight end an opportunity to hit paydirt through the air. Of course, Sunday's score was also Smythe's only catch since Week 5, so he can safely be left off the fantasy radar heading into a tough Week 13 matchup against the 49ers.