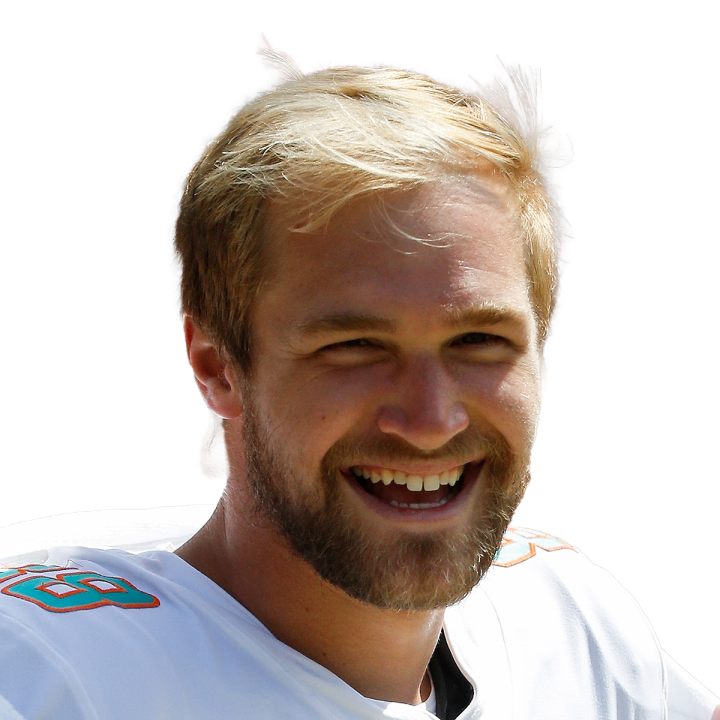 Held without a catch

Gesicki failed to secure his only target during Sunday's 30-15 win over the Texans.

Meanwhile, No. 2 tight end Durham Smythe turned his only target into a four-yard touchdown, the only score Tua Tagovailoa threw before exiting Sunday's blowout win early. Tagovailoa has excelled at distributing the ball efficiently, and he connected with nine different targets for completions versus Houston, solidifying the reality that Gesicki's fantasy floor has bottomed out. The athletic tight end is still a big-play threat, but with just three catches in his last three games, it will be difficult for fantasy managers to rely on Gesicki heading into a Week 13 matchup against the 49ers.