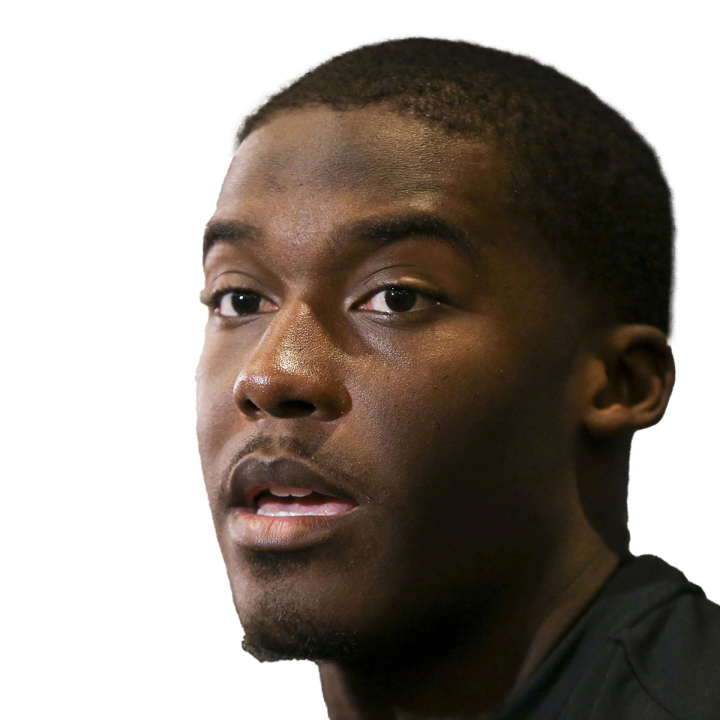 Dorsett caught one of two targets for five yards in Sunday's 30-15 loss to the Dolphins.

Dorsett's caught just 10 of 24 targets this season, but that says more about the quarterback situation in Houston than the wide receiver. He's survived numerous challenges from practice-squad members and waiver claims but has held onto the No. 4 wideout job. The next challenger for his spot could be Amari Rodgers, claimed off waivers from Green Bay, but he's has been a healthy inactive for two games since he was added to the roster.