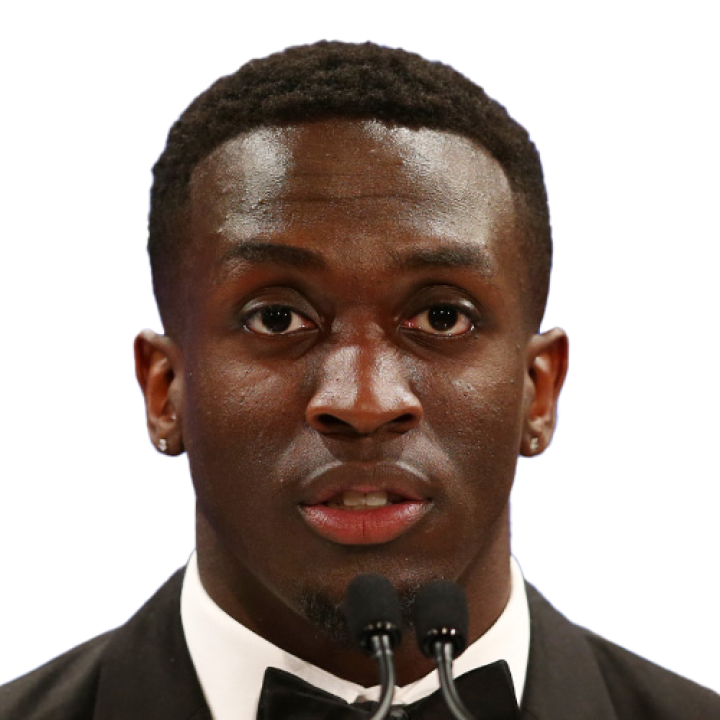 Zaccheaus entered Sunday's game having failed to record multiple receptions in each of his last four games. However, he emerged to command a season-high eight targets and managed lengthy receptions of 45 and 23 yards. His 91 yards was his highest mark in a game since Week 9 of the 2020 season, though Zaccheaus could continue to see an expanded role thanks to the targets vacated by the absence of Kyle Pitts (knee).