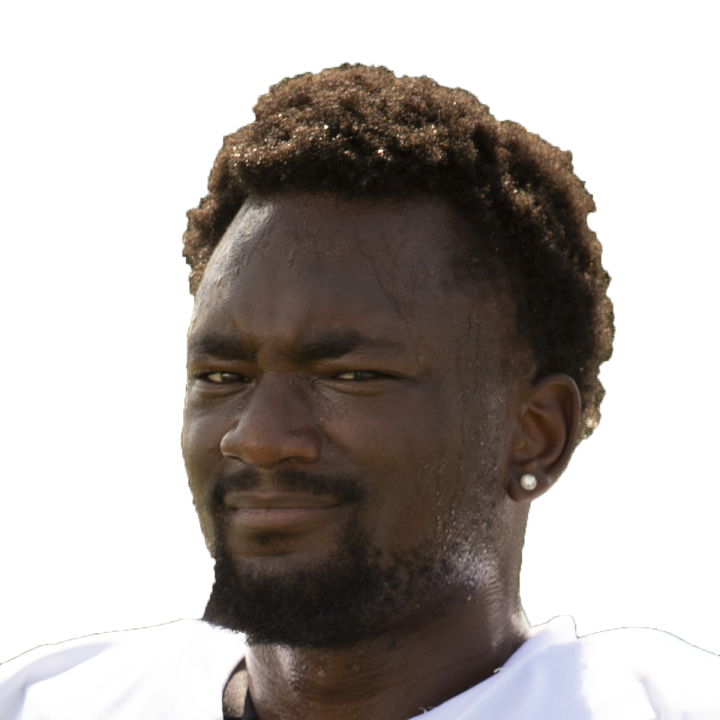 Davis (knee) caught one of three targets for nine yards in Sunday's 31-10 win over the Bears.

Davis was quiet in his first game action since Week 7. He'll likely ramp up his involvement in Week 13 against the Vikings and beyond, as Davis was an integral part of New York's passing game prior to getting hurt. Davis will look to build up his rapport with new quarterback Mike White, who threw two touchdown passes to Garrett Wilson and another to Elijah Moore against Chicago, showing that he's capable of elevating New York's wide receivers, which the benched Zach Wilson rarely did.