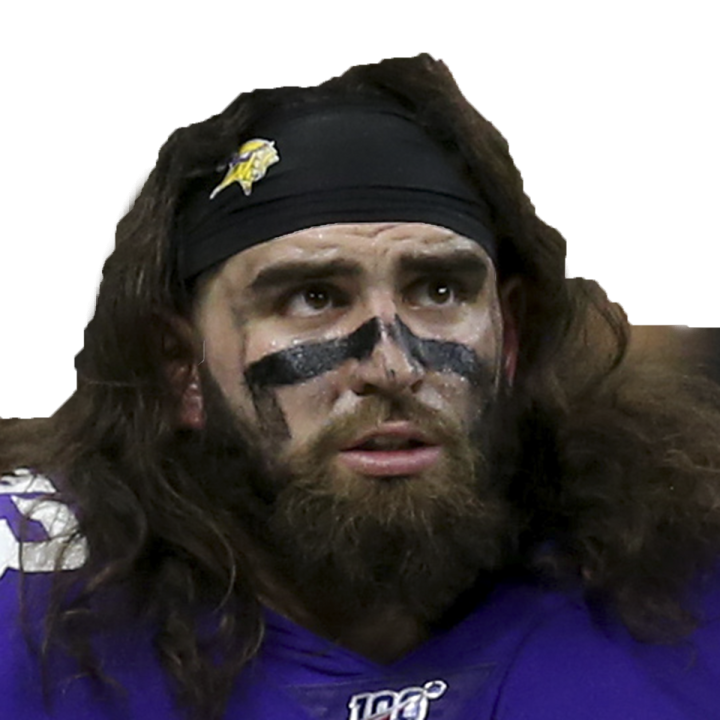 Conklin caught all three of his targets for 50 yards in Sunday's 31-10 win over the Bears.

Conklin put forth a respectable showing in quarterback Mike White's season debut, highlighted by a 29-yard catch in the third quarter on an accurate delivery from White. The entire Jets passing game looked as good as it has all season with White under center, which bodes well for Conklin's outlook moving forward. The tight end has a revenge game on tap in Week 13 against the Vikings team with which Conklin spent his first four seasons before joining the Jets via free agency this past offseason.