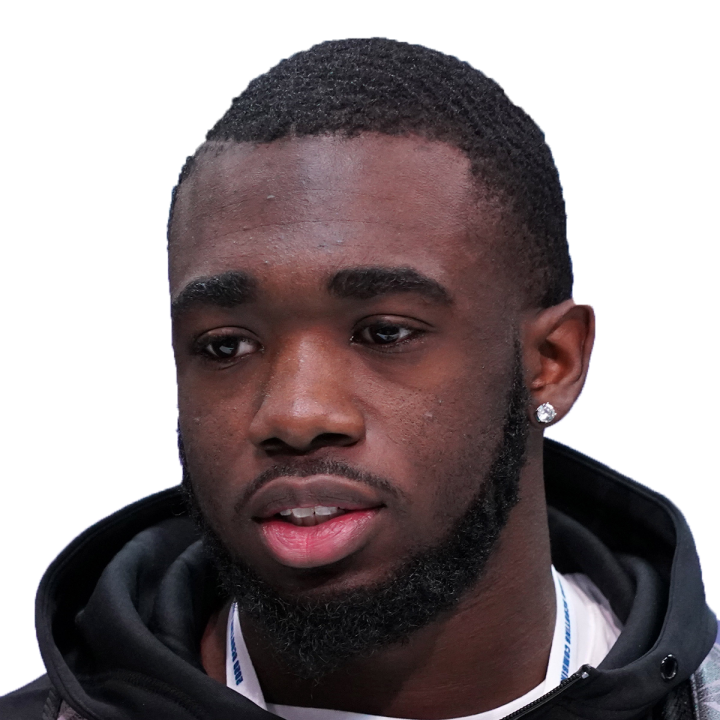 Minimal role as other WRs shine

Mims caught his only target for 11 yards in Sunday's 31-10 win over the Bears.

Mims' only catch led to points, as he gained 11 yards on 3rd and 13 to get the Jets in range for a 57-yard Greg Zuerlein field goal just before halftime. New York took a 17-10 lead into the locker room, then put the game away with 14 unanswered points in the second half. Fellow wide receivers Garrett Wilson and Elijah Moore combined for three touchdowns in Mike White's season debut under center, while Mims didn't make much of an impact, suggesting benched quarterback Zach Wilson may not have been the reason for Mims' lack of production to date.