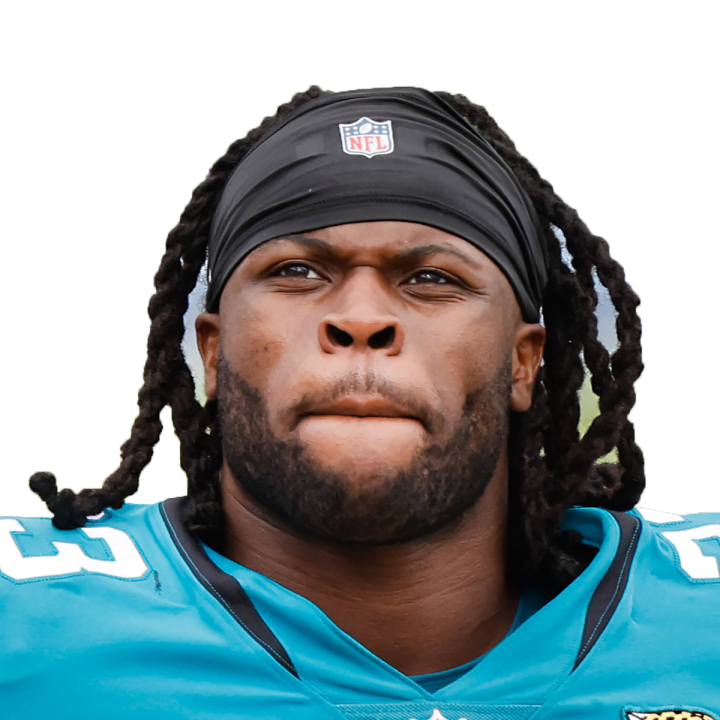 Ogunbowale had four carries for 14 yards, caught one of two targets for six yards and had a three-yard rushing touchdown in Sunday's 30-15 loss to the Dolphins in Week 12.

The Texans continued a trend of poor first halves, falling behind 30-0 and putting a damper on Dameon Pierce's day (five carries, eight yards). That meant more playing time for Ogunbowale and Rex Burkhead, who eventually left with a head injury. When all is going right, which is rare for Houston's offense, Pierce gets the bulk of the rushing opportunities. If Burkhead misses time, Ogunbowale or the recently claimed Eno Benjamin (inactive Sunday) would become the top backup.