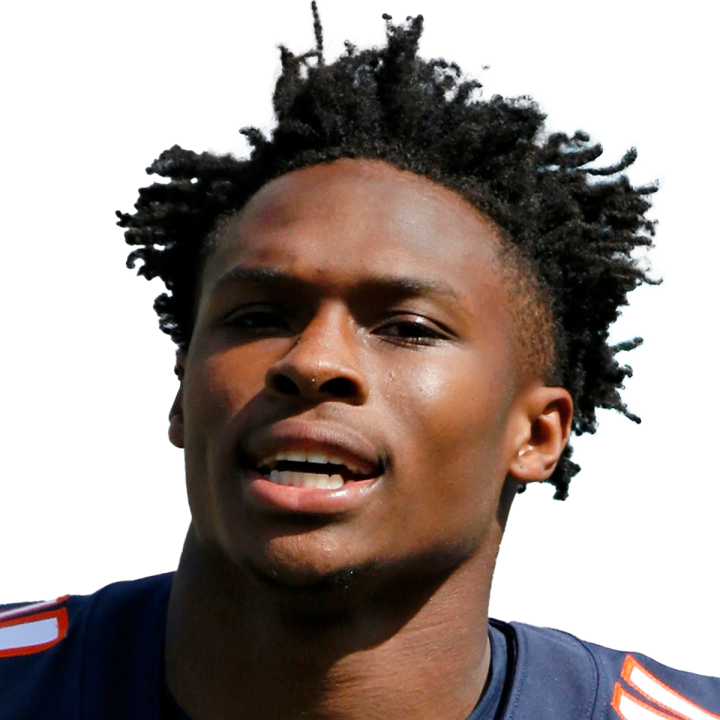 Mooney went down in pain after having his leg rolled up on. It turns out the injury was to his ankle, and while further tests are necessary for confirmation, the expectation is that Mooney will need season-ending surgery. He'll likely finish his third NFL season with 40 catches for 493 yards and two touchdowns on 61 targets, getting less than halfway to last year's career-high 1,055 yards.