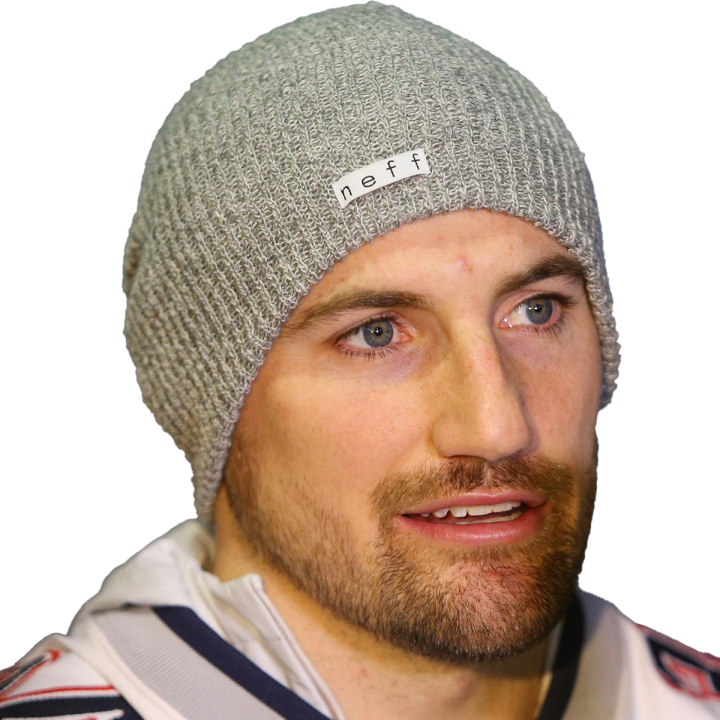 Being evaluated for head injury

Burkhead suffered a head injury during the fourth quarter of Sunday's 30-15 loss to the Dolphins in Week 12. He finished with zero carries and caught one of two targets for five yards.

Burkhead fell awkwardly after being hit in the air while attempting to catch a pass. Houston head coach Lovie Smith confirmed the running back was being evaluated for a concussion. If the injury lingers into Week 13, Dare Ogunbowale and Eno Benjamin will move up the depth chart.